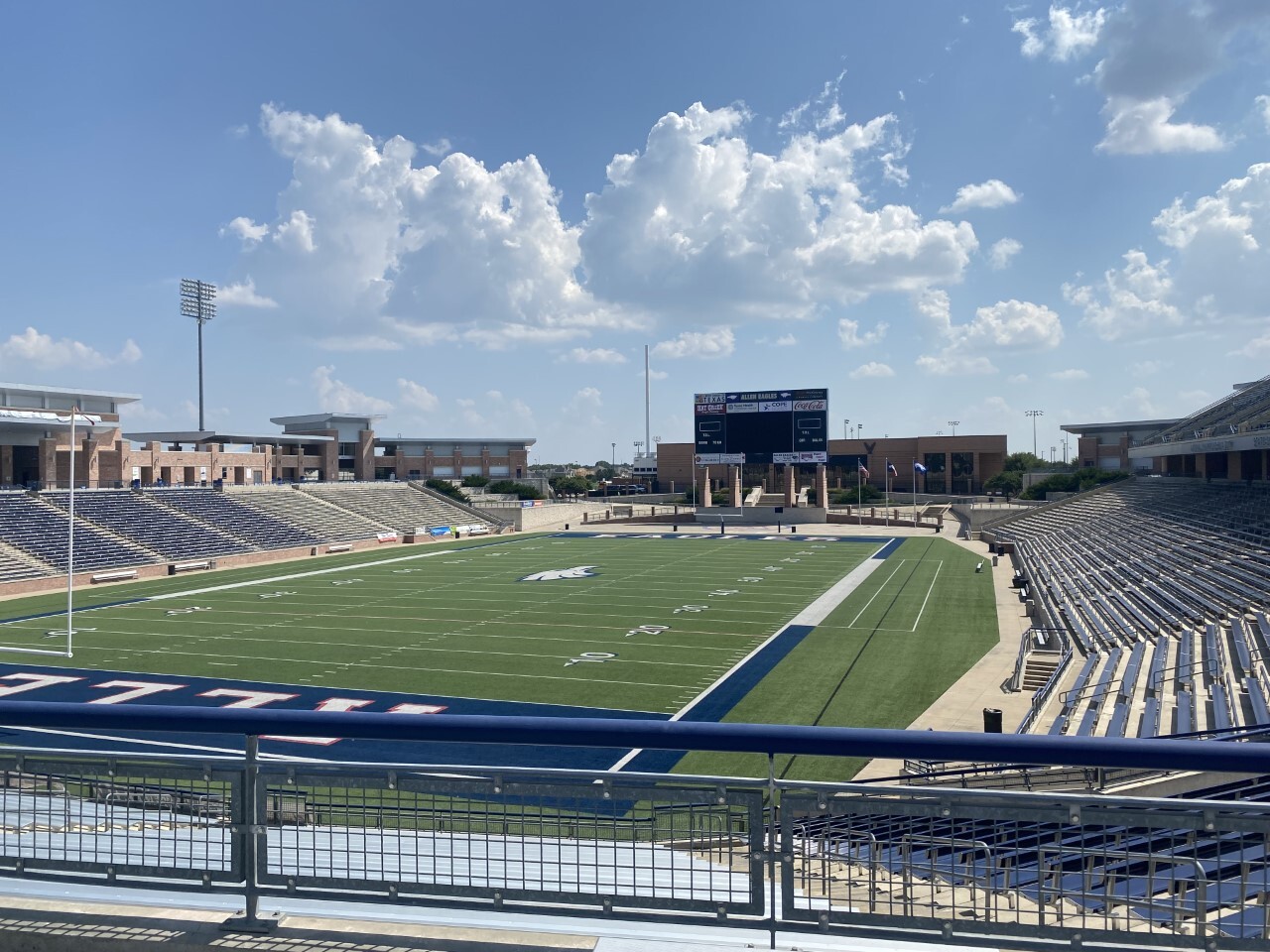 Forget about the start of college football this weekend. The biggest games are in high school football, which involves teams from Southern California. The top six teams in the Times top 25 ranking all have standout games in Week 1. Let’s recap Friday night’s clashes.

#1 Santa Ana Mater Dei in Las Vegas Bishop Gorman, 6 p.m The Monarchs will be on an 18-game winning streak against top-flight Nevada. Quarterback Elijah Brown, who has never lost a high school game, completed 20 of 26 passes for 291 yards and five touchdowns in his season opener for Mater Dei. Bishop Gorman routed the Utah Power Corner Canyon 42-7 last week. The Gaels may have the nation’s best receiver in USC commit Zachariah Branch. The choice: Mater Dei.

No. 2 St. John Bosco in Allen, Texas, 5 p.m The Braves travel to Texas on Wednesday. They play in an 18,000-seat stadium that cost $60 million against a school with a band that has more than 800 members. Allen is ranked 5th in the preseason Texas 6A rankings but has a new coaching staff. Mater Dei made the Texas trip last season and routed Duncanville. St. John Bosco’s strength is his defense, from the line to the linebackers to a secondary that goes 12 deep. As long as players don’t eat too many beef ribs, they should enjoy the journey. The choice: St. John Bosco.

#3 Corona Centennial at San Diego Catholic Cathedral, 7 p.m Centennial accumulated 85 points against Corona Santiago last week. The Huskies have plenty of offensive weapons, but Cathedral put on an excellent defense in defeating San Diego Mater Dei Catholic. The question is, can Cathedral, with his double wing, score enough points to stay with the Huskies? The Choice: Centennial.

Servite at No. 4 Mission Viejo, 7 p.m Mission Viejo was sidelined last week after winning the opener in Hawaii. Offense should be much better to take on a Servite team that lost to Rancho Cucamonga in their opener. This provides a good starting point for determining if the Diablos have truly broken up and become a Division 1 semifinalist, despite Servite being young and recovering from last year’s finalist team. The choice: Mission Viejo.

#5 Los Alamitos at American Heritage, Florida, Saturday, 4 p.m This could be the biggest game of the weekend. Los Alamitos wants to compete in the Southern Section Division 1. This nationally televised away game offers an opportunity to prove it’s up for debate and has more to it than just quarterback Malachi Nelson. Los Alamitos beat Bakersfield Garces 42-0 last week. Heritage is the #7 team in Florida. The choice: Los Alamitos.

#9 Norco at #6 Santa Margarita, 7 p.m Santa Margarita’s defense looked in midseason form against the San Juan Hills last week. The offensive doesn’t, but the opportunity to face Norco will be another strong test in preparation for the Trinity League. Norco played St. John Bosco last week and didn’t move the ball much. The Eagles better watch out for receiver Grant Gray. The choice: Santa Margarita.

Another intriguing game is #8 Gardena Serra vs. #17 Long Beach Poly. Serra was tired in the second half, missing two conversion kicks in a 27-26 loss to Orange Lutheran last week. The two schools usually have close matches. It will be Poly’s passing game versus Serra’s running game in a matchup that is BallySports’ televised game of the week.