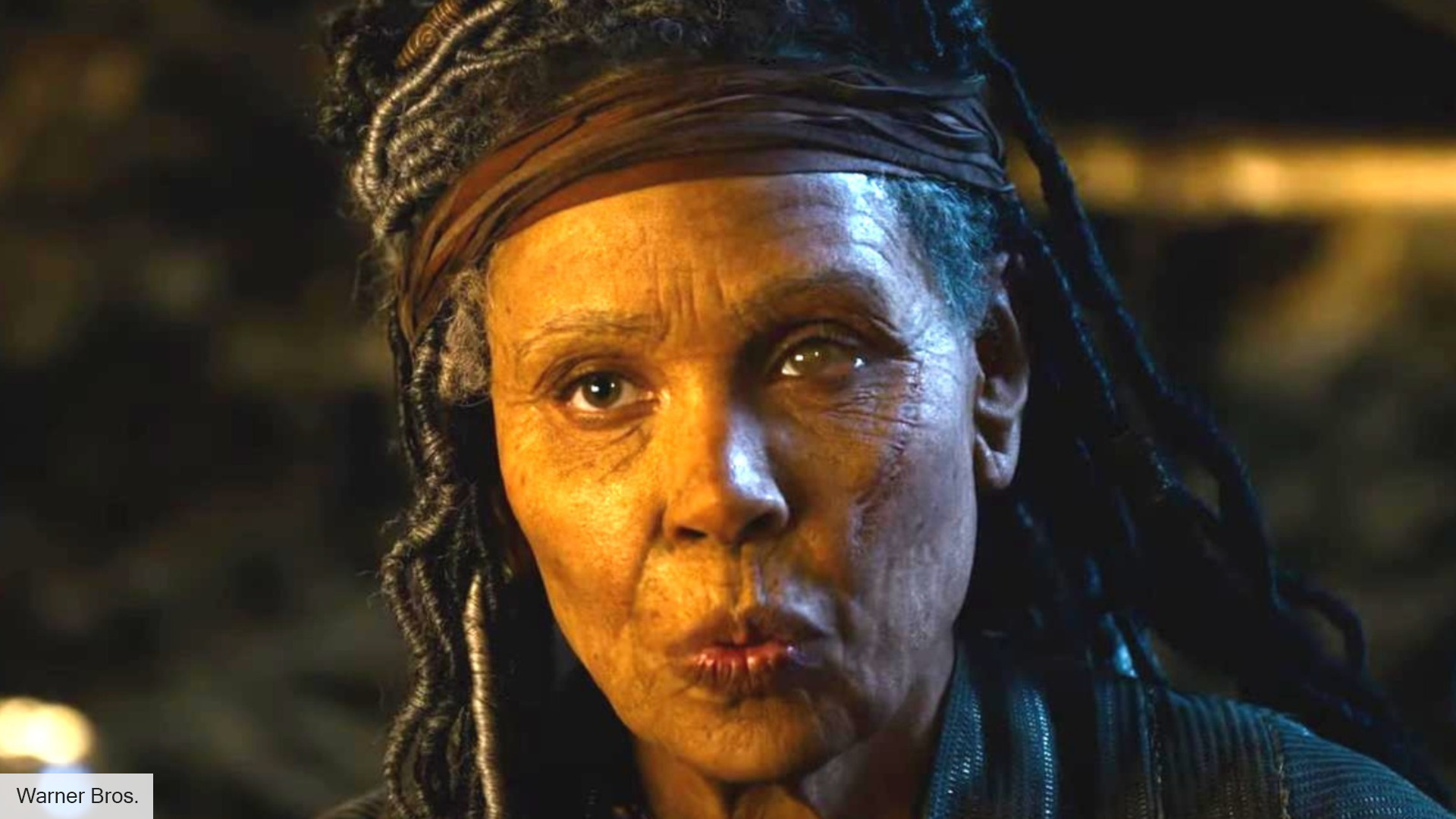 Jada Pinkett Smith has addressed this year’s Academy Awards directly for the first time while also hosting an episode of her talk show Red Table Talk. The episode concerns alopecia, a condition that causes hair loss. Chris Smith made a tacky joke about Jada’s baldness at the Oscars, which prompted her husband, Will Smith, to smack him on stage.

Pinkett Smith begins by saying; “This is a really important Red Table Talk on alopecia. Considering what I’ve been through with my own health and what happened at the Oscars, thousands have reached out to me with their stories. I take this moment to give our alopecia family the opportunity to talk about what it is like to have this condition and to educate people about what alopecia actually is.”

She then says; “Now for Oscar night, my deepest hope is that these two intelligent, capable men have an opportunity to heal, speak out, and reconcile. The state of the world today, we need them both and we all need each other more than ever. Until then, Will and I will continue to do what we’ve been doing for the last 28 years, which is figure out this thing called life together. Thank you for listening.”

The timing of Rock’s lewd joke – comparing Pinkett Smith to GI Jane – couldn’t have been worse, as it was only minutes before Will Smith won the Oscar for best actor. As a result of the slap, Smith has now been banned from the Oscars for ten years. It also seems like several of his upcoming film projects are up in the air.

Jada Pinkett Smith and Will Smith have been married since 1997 and have two children together. Jada Pinkett Smith is an actress best known for Menace II Society, Set it Off, Scream 2, Collateral, Magic Mike XXL, Girls Trip and the Matrix sequels. She is also a longtime member of the metal band Wicked Wisdom.

The Oscars delivered more drama than expected this year, check out our guide to the best drama movies.

How Danielle Deadwyler found the strength for ‘Till’ movie

Beyoncé vows to change this ‘Renaissance’ lyric amid backlash