The teenager has not been identified, but her attorney told Action News she faces murder and conspiracy charges as an adult.

Richard Jones, 14, turned himself in to police with his attorney on Monday. Jones is charged with murder and criminal conspiracy in connection with the attack.

A 13-year-old girl and a 10-year-old also spoke to police but are not charged.

The 14-year-old girl, Jones and others were allegedly involved in the June 24 attack on the 2100 block of Cecil B. Moore Avenue in North Philadelphia.

Police say 73-year-old James Lambert, affectionately known as “Simmie”, was attacked by four men and three women. Many of the suspects are believed to be in their early to mid-teens. 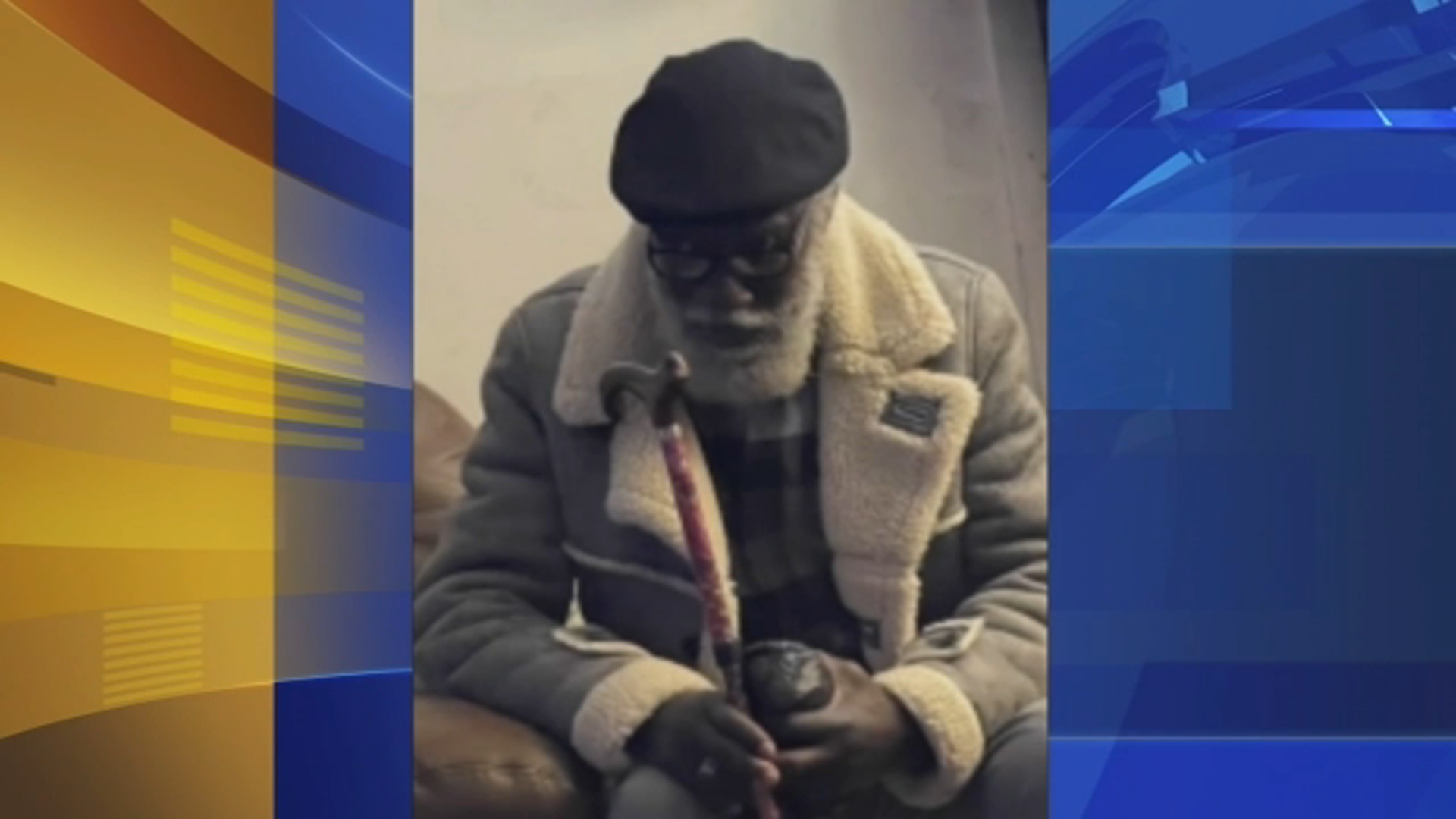 Police said the suspects hit Lambert multiple times with objects and threw him to the ground.

Surveillance video released by police on Friday shows the suspects attacking the victim with a traffic cone.

According to police, Lambert suffered head injuries and later died.

Anyone with information is asked to contact the Philadelphia Police Department Homicide Division at 215-686-3334/3335.

https://6abc.com/deadly-attack-teen-girl-surrenders-to-philly-police-philadelphia-homicide/12048993/ James Lambert beating: Teen girl turns self in to police in deadly attack on 73-year-old man in Philadelphia

Tonal lays off 35 percent of its workforce