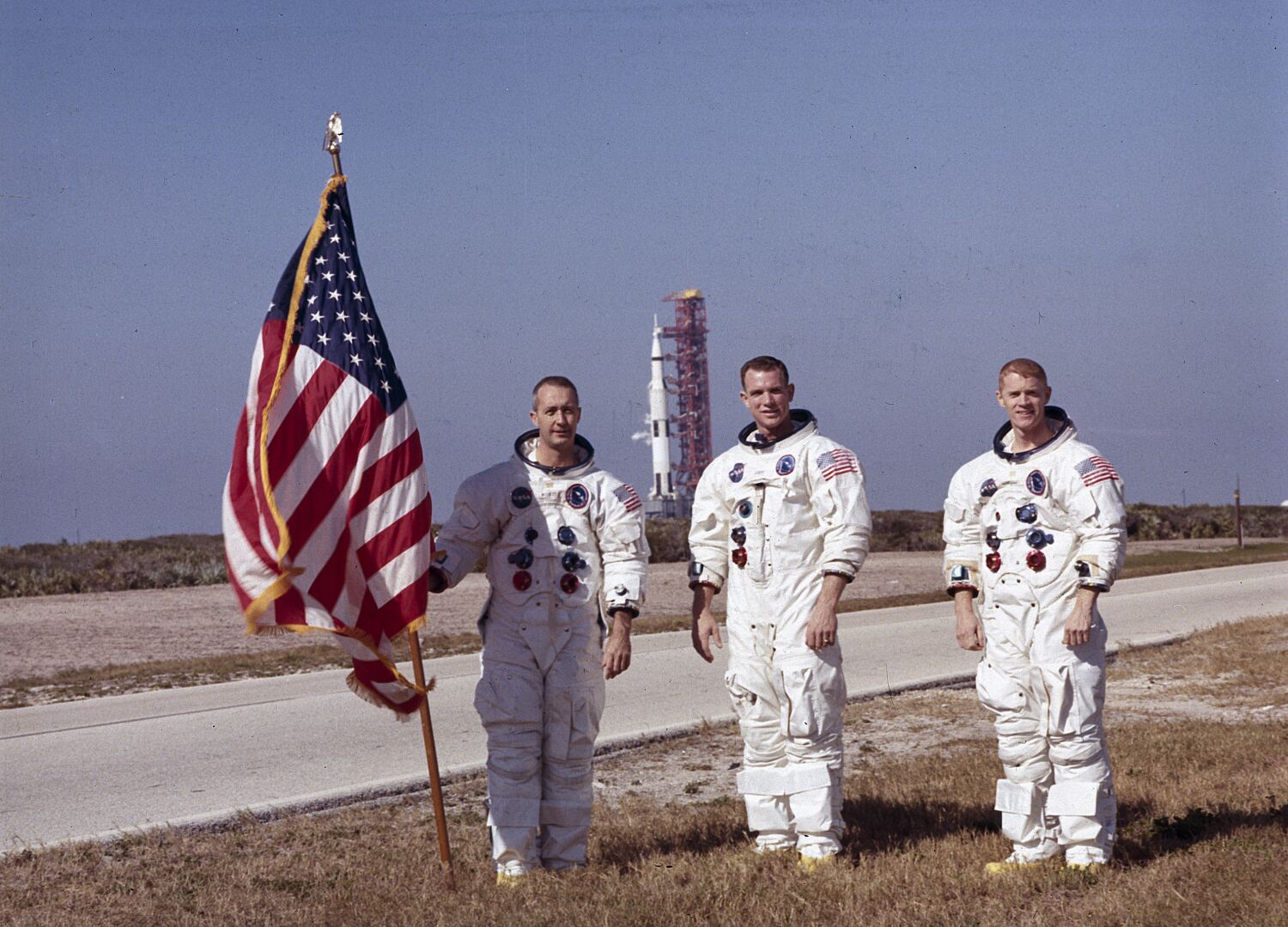 James A. McDivitt, who commanded the Apollo 9 mission to test the first complete set of equipment for the moon, has died at the age of 93.

McDivitt was also the commander of the 1965 Gemini 4 mission, which saw his best friend and colleague Ed White make the first US spacewalk. His photographs of White during the spacewalk became iconic images.

He missed the chance to land on the moon and instead became the space agency’s program manager for five Apollo missions following the Apollo 11 moon landing.

On his first flight in 1965, McDivitt reported seeing “something out there,” such as the shape of a beer can, flying outside his Gemini spacecraft. People called it a UFO, and McDivitt later joked that he became “a world-renowned UFO expert.” Years later he thought it was just a reflection of the latches in the window.

Apollo 9, which orbited the Earth and ventured no deeper into space, was one of NASA’s lesser-known space missions. In a 1999 oral history, McDivitt said he wasn’t bothered that it had been overlooked: “I could understand why, you know, it wouldn’t have landed on the moon. And so it’s hardly part of Apollo. But the lunar module was the key to the whole program.”

McDivitt’s mission, which flew with Apollo 9 crewmates Rusty Schweickart and David Scott, was the first space test of the lightweight lunar lander, nicknamed the Spider. Their goal was to see if humans could live in it, if it could dock in orbit, and—what became crucial in the Apollo 13 crisis—if the Lunar Module’s engines could pilot the stack of spacecraft that included the Command Module , known as gummy bears.

At the beginning of the training, McDivitt wasn’t impressed by how weak the lunar module looked: “I looked at Rusty and he looked at me and we were like, ‘Oh my God! We’re actually going to fly something like this?’ So it was really chintzy. It was like cellophane and tinfoil stuck together with tape and staples!”

Unlike many of his fellow astronauts, McDivitt did not have a desire to fly since childhood. He was just good at it.

Growing up in Kalamazoo, Michigan, McDivitt didn’t have room in the family budget for college. He worked for a year before going to junior college. Before joining the Air Force at age 20, shortly after the outbreak of the Korean War, he had never been on an airplane. He was accepted for pilot training before he ever got off the ground.

“Luckily I liked it,” he later recalled.

McDivitt flew 145 combat missions in Korea and returned to Michigan, where he earned his degree in Aeronautical Engineering from the University of Michigan. He later served as one of the elite test pilots at Edwards Air Force Base, California, and became the first student at the Air Force’s Aerospace Research Pilot School there.

In 1962, NASA selected McDivitt to be part of its second class of astronauts, often referred to as the New Nine, joining Neil Armstrong, Frank Borman, Jim Lovell and others.

McDivitt was chosen to command the second two-man Gemini mission, with White at his side. The four-day mission in 1965 orbited the earth 66 times.

The Apollo 9 shakedown flight lasted 10 days in March 1969 – four months before the moon landing – and was relatively smooth and uneventful.

“After flying Apollo 9, I knew I wasn’t going to be the first to land on the moon, which was important to me,” McDivitt recalled in 1999. It’s not that important to me.”

McDivitt left NASA and the Air Force in 1972 for a variety of private industry jobs, including president of the railcar division at Pullman Inc. and a senior position at aerospace company Rockwell International. He retired from the military with the rank of brigadier general.

Democrats Are in Trouble With Hispanics

AI or No, It’s Always Too Soon to Sound the Death Knell of Art

The Earth Is Begging You to Accept Smaller EV Batteries

14 Gadgets From CES 2023 You Can Buy Now: Headphones, Cameras, Toys