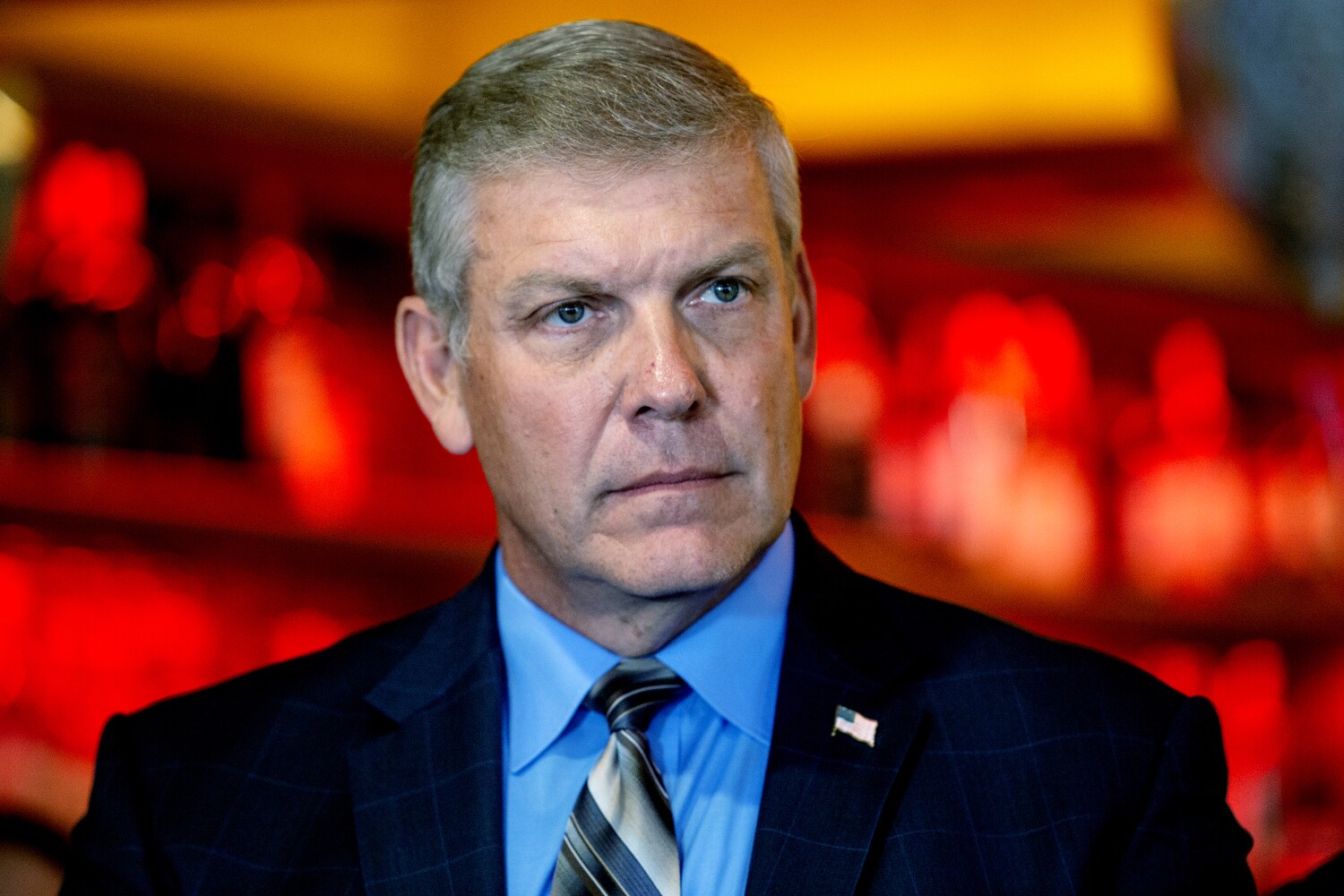 The House committee investigating the Jan. 6, 2021 riot pressed Rep. Barry Loudermilk (R-Ga.) Wednesday to discuss a tour he gave Jan. 5 of the Capitol complex by providing security footage An unidentified person released on the tour took photos and videos of common areas of the building.

“Persons on the tour photographed and recorded areas of the complex not normally of interest to tourists, including hallways, stairwells and security checkpoints,” committee chairman Rep. Bennie Thompson (D-Miss.) wrote in a letter to Loudermilk.

“The above information raises questions that the Select Committee must answer. Public reporting and testimony indicate that some individuals and groups are making efforts to gather information on the US Capitol floor plan and House and Senate office buildings before January 6, 2021,” Thompson said in the letter.

Loudermilk has denied any wrongdoing by the group, which he said came to Washington to attend former President Trump’s speech and rally, but chose not to go.

“They swarm and converge…there’s no escaping it, Pelosi, Schumer, Nadler. We’ll pick you up,” says the person in the video.

Security footage released by the committee shows the person taking pictures of entry points to the Capitol through the network of underground tunnels between the House office buildings and the Capitol while Loudermilk speaks to others on the tour.

On Tuesday, Loudermilk released a note that Capitol Police Commissioner J. Thomas Manger had with Committee on House Administration Ranking member Rodney Davis (R-Ill.): “There is no evidence that Rep. Loudermilk was involved with this group entered the US Capitol on January 5th. 2021. We train our officers to be alert to individuals conducting surveillance or reconnaissance, and we do not consider any activity we monitor to be suspicious.”

The committee first asked Loudermilk to voluntarily give them more information about the tour in a May 19 letter. Shortly after the attack, several Democrats accused Republican supporters of President Trump of giving tours of the Capitol complex to people who took part in the Jan. 6 riots, but offered no evidence.