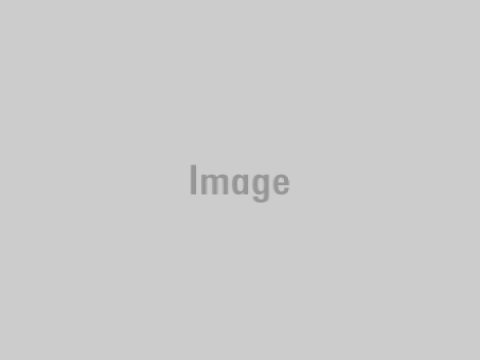 Warning: Some of the following videos contain profanity.

The impressive testimony of former White House aide Cassidy Hutchinson in the Jan. 6 hearings was the topic of late-night television Tuesday.

Hosts Seth Meyers, Jimmy Fallon, Trevor Noah and Stephen Colbert all spent much of their monologues recapitulating Hutchinson’s remarks about former President Trump’s conduct during the Jan. 6 riot in the US Capitol. Also joining the political spectacle as guest host of “Jimmy Kimmel Live!” This week was comedian Chelsea Handler.

“We learned that on January 6 Trump knew the crowd had guns, that he was trying to remove the metal detectors because they ‘are not here to hurt me.’ He got mad at [former Atty. Gen.] Bill Barr was having lunch and threw a plateful of ketchup against the wall, and then—when he found out his limousine wasn’t going to the Capitol—he threw himself on a Secret Service agent’s throat and tried to grab the steering wheel. I mean, isn’t that unreal? Who eats ketchup for lunch?”

According to Hutchinson, Trump allegedly attacked Secret Service agent Robert Engel from the backseat of a limousine when Engel refused to drive him to the Capitol during the riots. When he didn’t get his way, Hutchinson recalled, Trump reportedly “said something like, ‘I’m the damn president, take me to the Capitol now,'” and grabbed the steering wheel.

“And when grabbing the wheel didn’t work,” Handler said on “Kimmel,” “he grabbed the car by the P—.”

“The agents immediately said, ‘Who the hell let him out of his car seat?'” Fallon joked on The Tonight Show. “How did he get the steering wheel? Always good when you need another Secret Service to protect the Secret Service.”

“However, you have to admit that fighting your own Secret Service agents on Trump’s part is something of a genius,” Noah said on The Daily Show.

“Because he hits the one person who can’t hit back. I mean they can hit back, but then they have to jump in front of their own punch. … Not the victim’s fault, but that’s up to the Secret Service. They had four years to Trump-proof this vehicle. You knew who you were dealing with. There should have been a toy steering wheel on the passenger seat the whole time.”

Hutchinson also claimed Trump was furious after learning that Barr told the Associated Press that the Justice Department had found no credible evidence of widespread voter fraud in the 2020 presidential election. In a tantrum — or a “Trump tantrum,” as Noah put it — the former president reportedly threw his lunch against a wall, leaving a squirt of ketchup in his wake.

“I mean, her description is so detailed, I think you can go in and find out where that ketchup stain was,” Colbert said on The Late Show. “They should put that on the White House tour. Just put a little plaque on the wall that says, ‘This is where the 45th President lost his lunch.’”

The Rock Net Worth 2022: What Dwayne Johnson Made From ‘Black Adam’

Take a stroll through the Butterfly Garden at Woodland Park Zoo