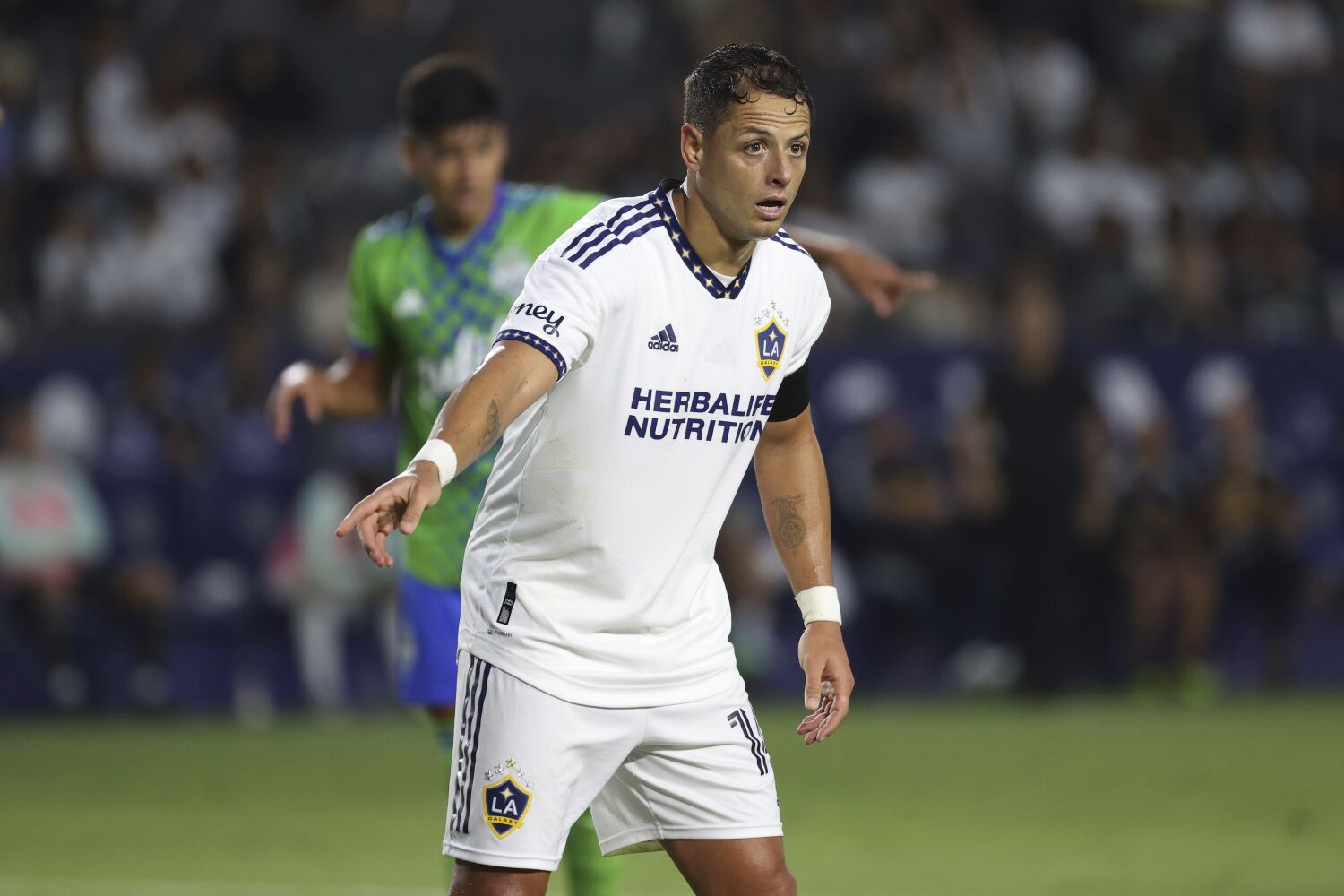 The Galaxy’s playoff hopes got a much-needed boost on Saturday night.

Los Angeles defeated the San Jose Earthquakes 3-2 at Stanford Stadium in Palo Alto thanks to a pair of goals from Javier “Chicharito” Hernández.

The Galaxy wasted little time in striking first. Hernández scored his 16th goal of the season in the 12th minute and 30 minutes later, Gastón Brugman put Galaxy ahead with two goals that they held at half-time.

Hernández scored another goal in the 69th minute for the eventual winner. San Jose’s Cristian Espinoza scored a penalty in the 74th minute and Nathan scored in the 93rd minute.

The Galaxy (46 points) are fifth overall with Portland, but LA owns the tiebreaker.