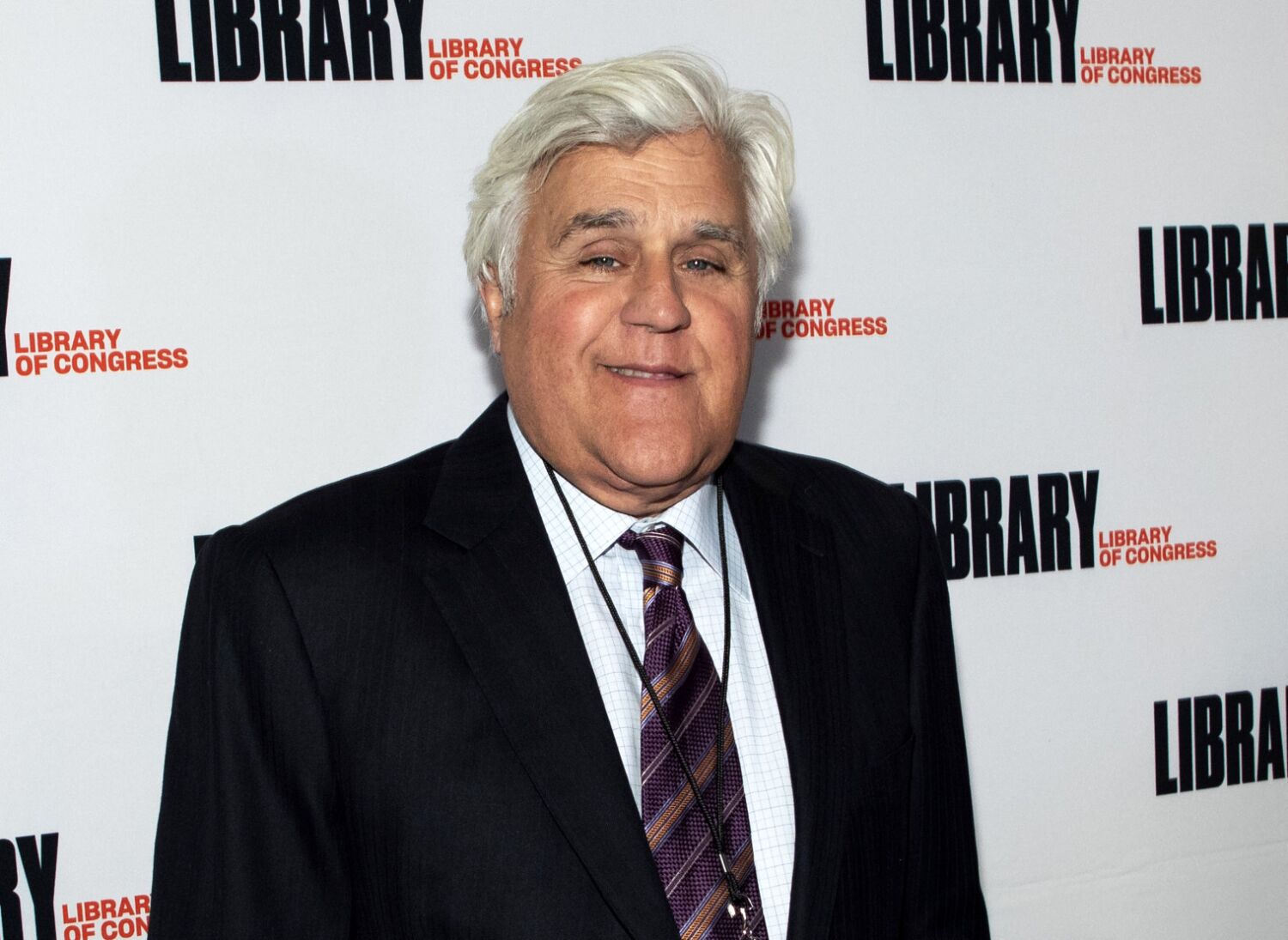 Jay Leno’s road to recovery may be longer than he likes as he faces further treatment and another operation after suffering severe burns while working in his garage over the weekend.

Leno suffered “substantial” injuries — a mixture of second- and third-degree burns — to his face, hands and chest, Dr. Peter Grossman, the medical director of the Grossman Burn Center in West Hills, in a news conference on Wednesday. Burns on the comedian’s face are “a little deeper and more concerning,” he added.

“He’s had surgery so far,” Grossman said. “He survived this operation well. He’s in a good mood today.”

Grossman shared that Leno first underwent surgical excision and grafting in the affected areas to remove damaged tissue and reduce inflammation. He told the press he saw no evidence of nerve damage and expects Leno – who is also being treated with hyperbaric oxygen therapy – to make a full recovery.

On Monday, Leno told the Times in a statement that he needed “a week or two” to recover from his burns. But the healing could take longer than he initially expected as he faces another operation this week.

“We hope he’ll do well in the end, but burn injuries are progressive and dynamic,” Grossman said. “And it’s hard to predict what the end result will ultimately be at this stage of the game.”

The host of “You Bet Your Life” is in “good” condition and is even socializing with other patients in the burns unit, Grossman added. Grossman said the former “Tonight Show” star gave out cookies to kids at the medical center and that he also “goes around making jokes.”

“He seems like a gentleman really don’t want to make a big deal out of it. He wants to move forward and get back to work,” Grossman said. “I had to tell him to step back a bit and just realize that some of that [this] needs time.”

persons reported first about Leno’s “serious medical emergency” after he canceled his appearance at a conference in Las Vegas on Sunday. He received support on social media from fellow Hollywood stars including Josh Gad, Rob Schneider and Ross Mathews. Well wishes also shared with CNBC, which is airing the comedian’s “Jay Leno’s Garage.”

“The CNBC family wishes Jay all the best in his recovery,” they said in an Instagram post on Tuesday.

A first look at Disney 100: The Exhibition! at the Franklin Institute in Philadelphia

Kate Winslet supports the child reporter during the “Avatar 2” interview