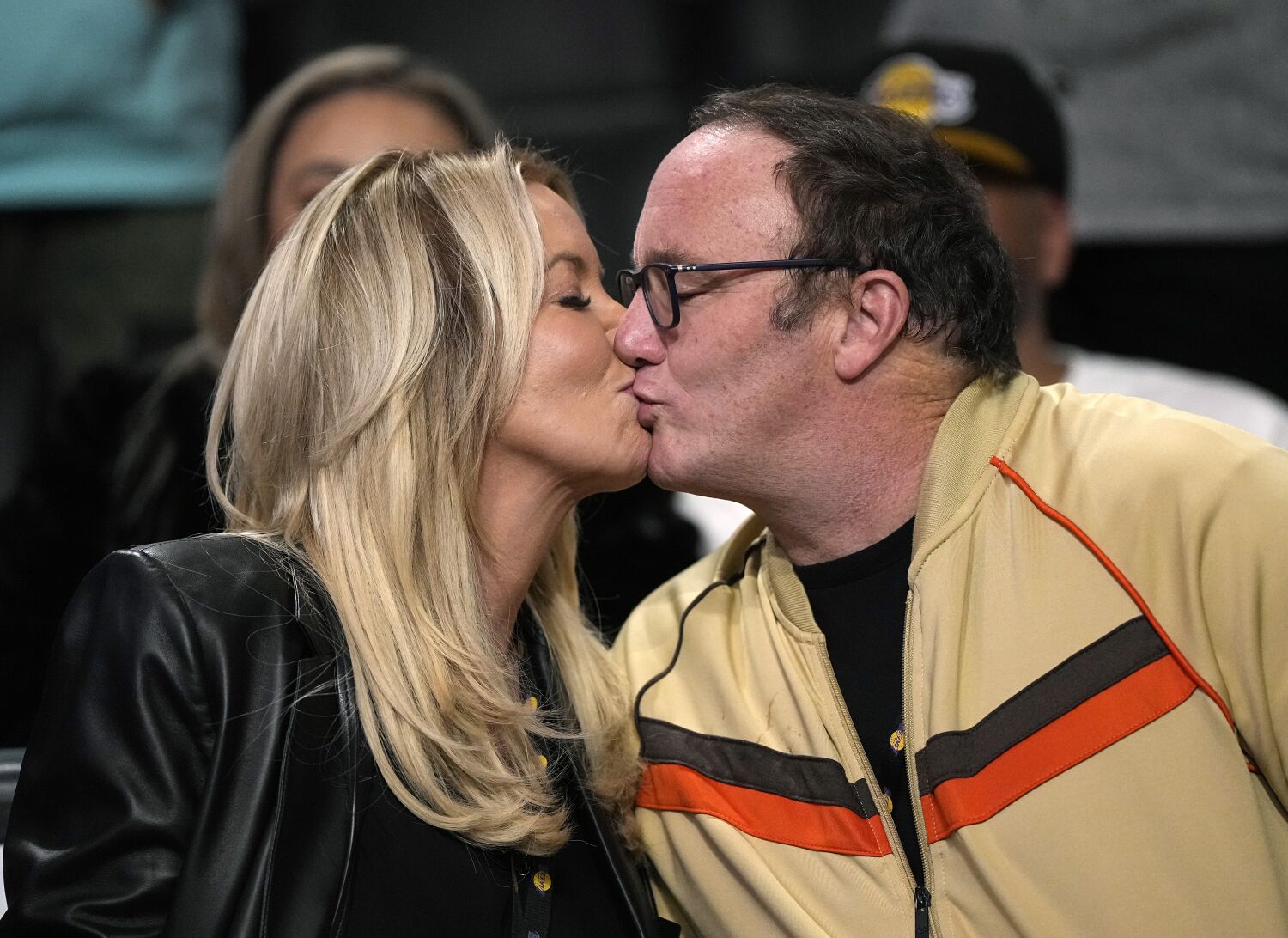 Lakers Gov. Jeanie Buss and her longtime boyfriend, actor and comedian Jay Mohr, are engaged to be married, the couple confirmed to The Times.

Mohr and Buss have been a couple since 2017, TMZ reported. The pair often sit together in the second row of Buss’ seats during Lakers games at the Crypto.com Arena.

Buss, 61, was married to volleyball player Steve Timmons from 1990 to 1993 and engaged to former Lakers coach Phil Jackson.

Buss came under fire from Lakers fans frustrated with the team’s struggles. She told Times columnist Bill Plaschke before the start of this season that she understood fans’ emotions and vowed to “do better.”

She said she maintained a non-romantic relationship with Jackson, the winner of 11 NBA titles as a coach, and counted on his advice.

“He’s someone who understands this environment and knows the challenges that I have and wants to see the Lakers succeed,” Buss said of Jackson.

American driver Logan Sargeant set to race for Williams in 2023