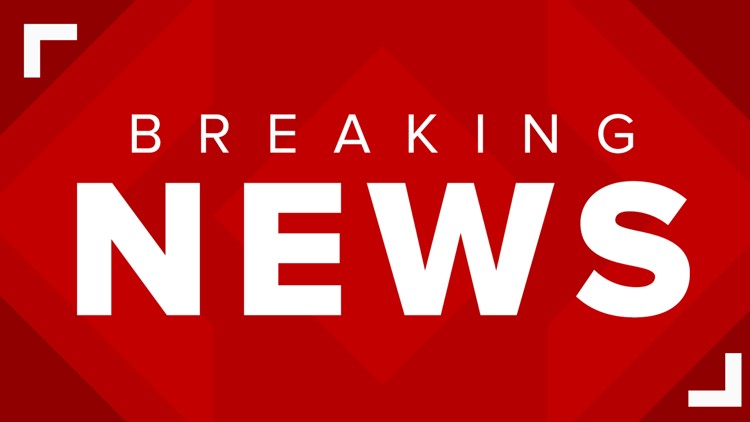 No officers were injured in the shooting. The Washington State Patrol is assisting the investigation.

BRINNON, Wash. — The Jefferson County Sheriff’s Office was involved in a shooting Friday near Brinnon, north of Dosewallips State Park, according to the Washington State Patrol (WSP).

Dosewallips Road off Highway 101 in Brinnon is closed due to the investigation, according to Jefferson County Emergency Management.

People are being asked to stay away from the area while the investigation is ongoing.

Did fed-up California voters really rebuke the left on election day? Not exactly