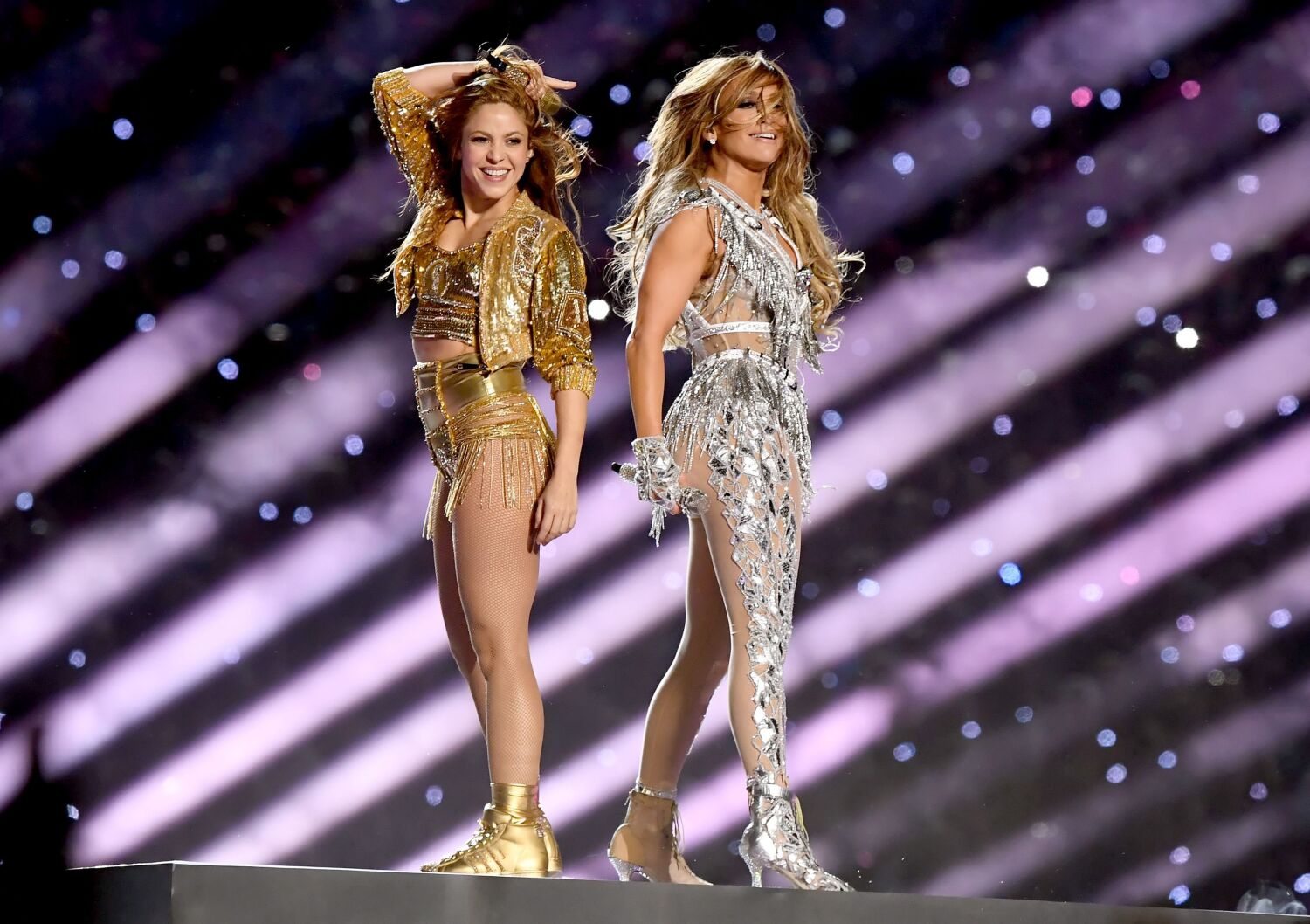 Jennifer Lopez wasn’t happy that the NFL made her and Shakira co-headliners at the 2020 Super Bowl halftime show, according to footage from her upcoming Netflix documentary.

The ‘Waiting for Tonight’ singer debuted ‘Halftime’ at the Tribeca Film Festival in New York on Thursday, and a scene in the documentary, which mirrors her career with lots of hyphens, reveals that she’s brooding over the limited time every superstar has had been allotted for the widespread performance.

“We have six f-minutes,” Lopez, 52, tells music director Kim Burse, according to Entertainment Weekly. “We have 30 seconds of a song, and if we take a minute we have five left. But there still have to be certain songs that we sing. We gotta have our singing moments. It will not be a dance revue. We must sing our message.”

Lopez then says it was “the worst idea in the world to have two people do the Super Bowl.”

Sharing Lopez’s feelings, her longtime manager Benny Medina appears in the documentary to target the NFL.

“Usually you have a headliner at a Super Bowl. This headliner builds a show, and if they decide to have other guests, that’s their choice,” says Medina. “It was an insult to say that it took two Latinas to do the job that an artist has done in the past.”

In a scene with “She Wolf” singer Shakira earlier in the documentary, the two singers attempt to outline the show. Lopez suggests they each get half of the allotted 12 minutes – with the option to add “an extra minute or two” – rather than piece their performances together as organizers initially intended.

Their triumphant Super Bowl LIV show lasted about 14 minutes. And while it wasn’t without controversy, Times music critic Mikael Wood hailed the historic performance for fusing “old-school razzle-dazzle with a contemporary sense of Latin American pride.”

Halftime shows typically last between 12 and 15 minutes, but some have gone longer. Madonna had 15 minutes to perform in 2012 and included a number of guest stars. Beyoncé – who was briefly joined by Destiny’s Child during her 2013 set – took about 13 minutes to headline. Coldplay, along with special guests Beyoncé and Bruno Mars, finished their performance in just over 13 minutes the following year, and solo acts Justin Timberlake and Lady Gaga got nearly 14 minutes during their separate stints.

‘Weird Al’ Yankovic’s Songs Are Getting the Graphic Novel Treatment