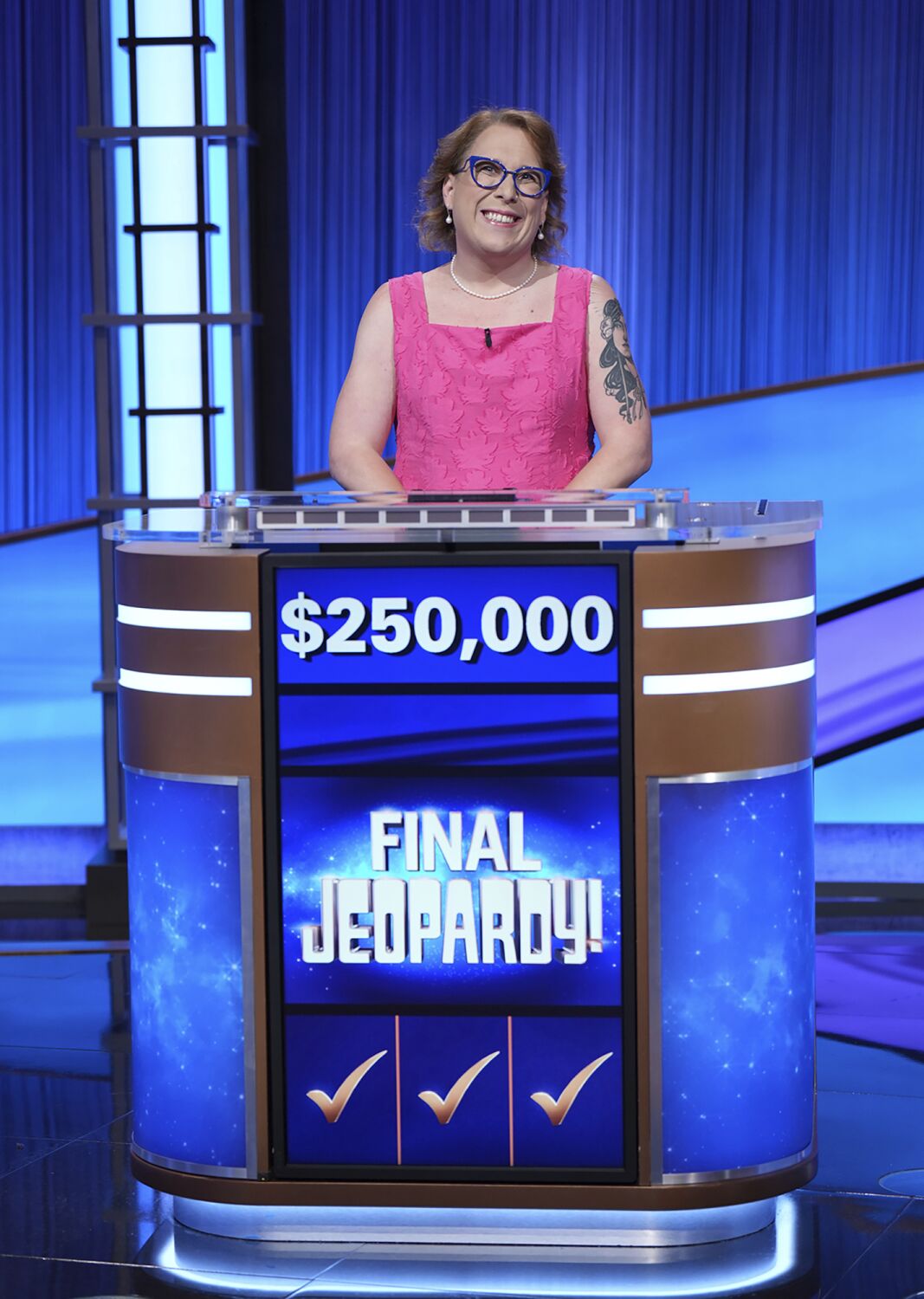 “Danger!” Moloch Amy Schneider is at it again, this time taking home the grand prize at this year’s Tournament of Champions.

On Monday, the Oakland-based trivia master (and former software engineering executive) defeated fellow competitors Sam Buttery and Andrew He to win the tournament’s top prize of $250,000.

In a statement to People Magazine, Schneider said her win felt “amazing.”

“At the beginning of the final I had this sudden moment where I saw myself and I was like, ‘I’m on stage in the final of the Tournament of Champions’ and it was crazy. And I won! It’s a great feeling,” she said.

Schneider’s Tournament of Champions win comes a year after she made her song “Jeopardy!” Debuting on November 17, 2021. With her first episode, she dethroned He and broke his five-day winning streak. After that, Schneider just kept winning – and made “Jeopardy!” history in the process.

During her impressive run, Schneider won the most games of any female or transgender contestant in the show’s long history. “Danger!” Host Ken Jennings holds the record for most consecutive wins by one player with his 74-win streak in 2004.

Schneider’s streak ended on January 26, 2022 when she lost to Chicago librarian Rhone Talsma.

Schneider’s time may have been cut short, but she told the Times in January it wasn’t in vain.

“Especially with the previous trans candidates that were there – it meant a lot to me to see them and to be able to imagine where they were,” Schneider said.

“I hope it makes it seem possible. … One place that women belong is on the podium.”