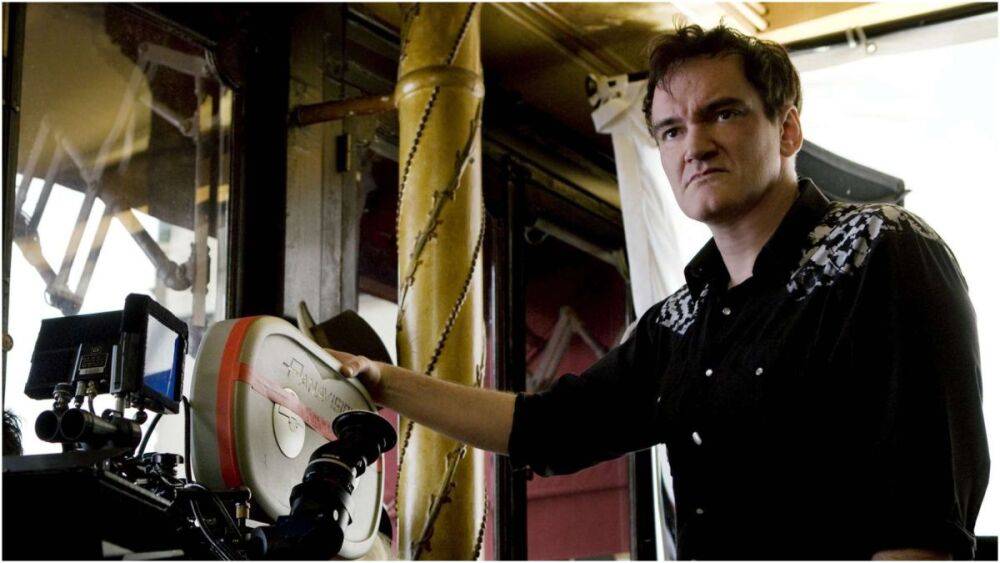 Jerrod Carmichael has revealed he wrote a screenplay for a Django/Zorro movie starring Quentin Tarantino that never got made – and he said it was “amazing”. In a recent interview with GQ (opens in new tab), the comedian said: “Quentin is a madman who I love and I’m glad I got to spend the time.

We saw exploitation films at New Beverly, he read me scenes that never made it into his films, which he typed in his kitchen after making me some freshly squeezed lemonade.

It was really something special. It’s actually an amazing, amazing script that came out of this Django/Zorro and I’d love for Sony to figure it out, but I realize it’s impossible.

But I still think we wrote a $500 million movie.” Jamie Foxx played Django in Tarantino’s 2012 film Django Unchained, which follows an enslaved black man who trains under a German bounty hunter.