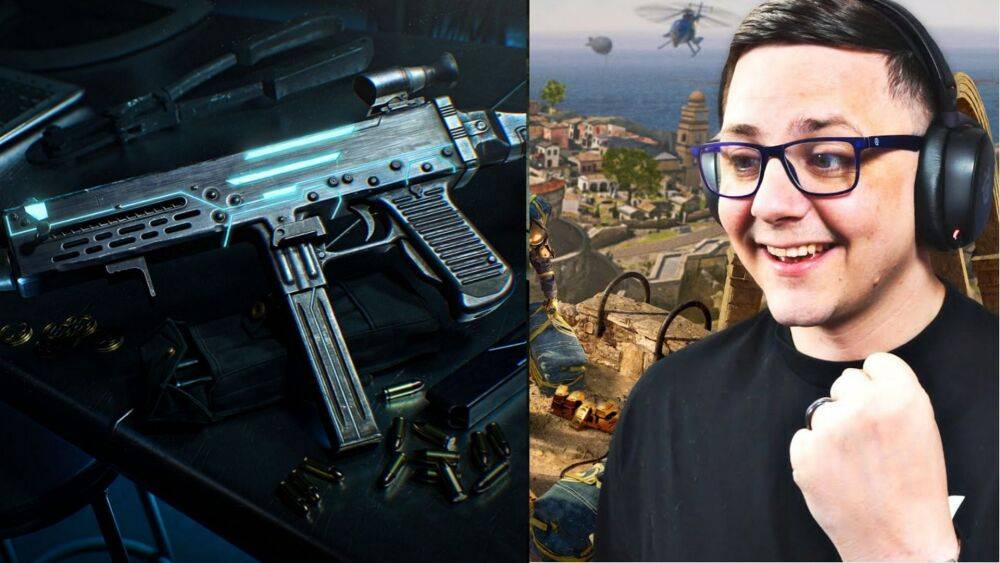 Call of Duty fans are rejoicing that the latest season of Warzone and Vanguard is now live. The fourth season, called Mercenaries of Fortune, brings new weapons to the players.

Suffice it to say that it attempts to shake up the current meta with an all-new Macro 5 SMG, UGM-8 LMG, and the Vargo-S Assault Rifle.

The latter is expected to launch later this season. JGOD, one of the most renowned Call of Duty YouTubers when it comes to discussing Warzone updates and metas, has unveiled his recommended Marco 5 build.

Its selection of attachments and perks are intended for a single build class and an Akimbo-based class. These loadouts are discussed further in this article. The Marco 5 is the weapon of choice for Captain Carver Butcher, one of the new Operators introduced in Mercenaries of Fortune.

The 14 most exciting video games of summer 2022