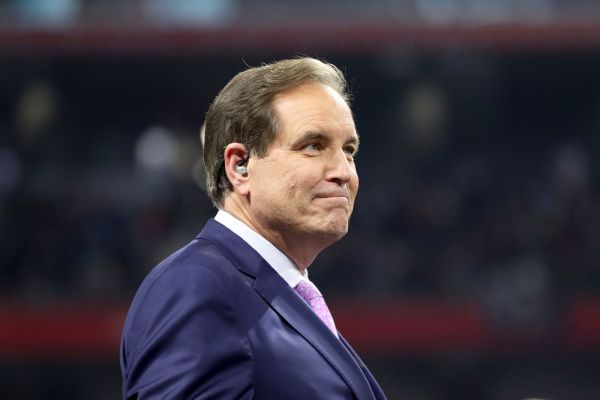 NEW YORK – Jim Nantz will step down from hosting the NCAA men’s basketball tournament after next year and will be succeeded by Ian Eagle.

Nantz has been part of CBS coverage of the tournament since 1986. He was a studio host for five years before calling his first Final Four in 1991.

Nantz, 63, will remain the main voice of the network’s NFL coverage and will lead his golf team. CBS has The Masters and PGA Championship.

Eagle has been with CBS since 1998. In addition to officiating the tournament, he is part of the network’s No. 2 NFL team. The 53-year-old Eagle is also part of Turner’s NBA coverage and has called Brooklyn Nets games since 1995.

Months before his death, Leslie Jordan bought his first condo

LIV Golf is headed to Oregon, its first stop in the U.S., but many local officials ‘oppose this event’