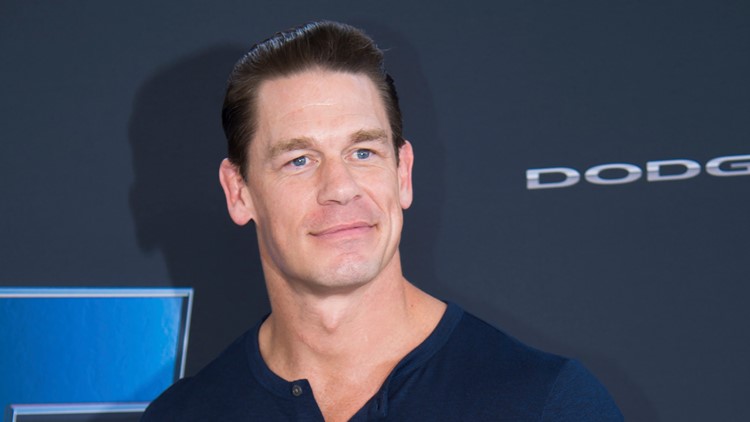 Other than Cena, no one in the organization has granted more than 200 wishes in its 42-year history.

WASHINGTON – Actor and WWE star John Cena has set a new record for the most wishes granted through nonprofit organization Make-A-Wish. Cena has officially granted 650 wishes to children with serious illnesses.

The professional wrestler and actor is one of the most in-demand celebrities for the organization, according to the Guinness World Records website. Make-A-Wish helps grant wishes to children, typically between the ages of 2 and 18, who have been diagnosed with critical illnesses.

Other than Cena, no one in the organization has granted more than 200 wishes in its 42-year history. Cena, 45, began working at the organization in 2002, and a decade later he granted Make-A-Wish’s 1,000th wish.

In 2015, Cena reached a milestone of 500 wishes granted for the organization when he visited Rocco Lanzer, a boy from Queens, New York who had been diagnosed with leukemia.

“I just drop everything,” Cena said in a 2015 Associated Press article. “If I can provide an amazing experience, I will be the first to do my part.”

Cena typically appears with one of his championship belts, ranging from his 13th WWE Title to his three World Heavyweight Championship titles. Kids spend the day with the Hollywood actor, snapping photos and sometimes even taking him behind the ring ropes, according to the Guinness World Records website.

“I want them to have an experience that will stay with them forever,” Cena said in 2015. “I never want the kids or their families to be treated in a way that makes them feel like they’re up against nothing at all.” .”