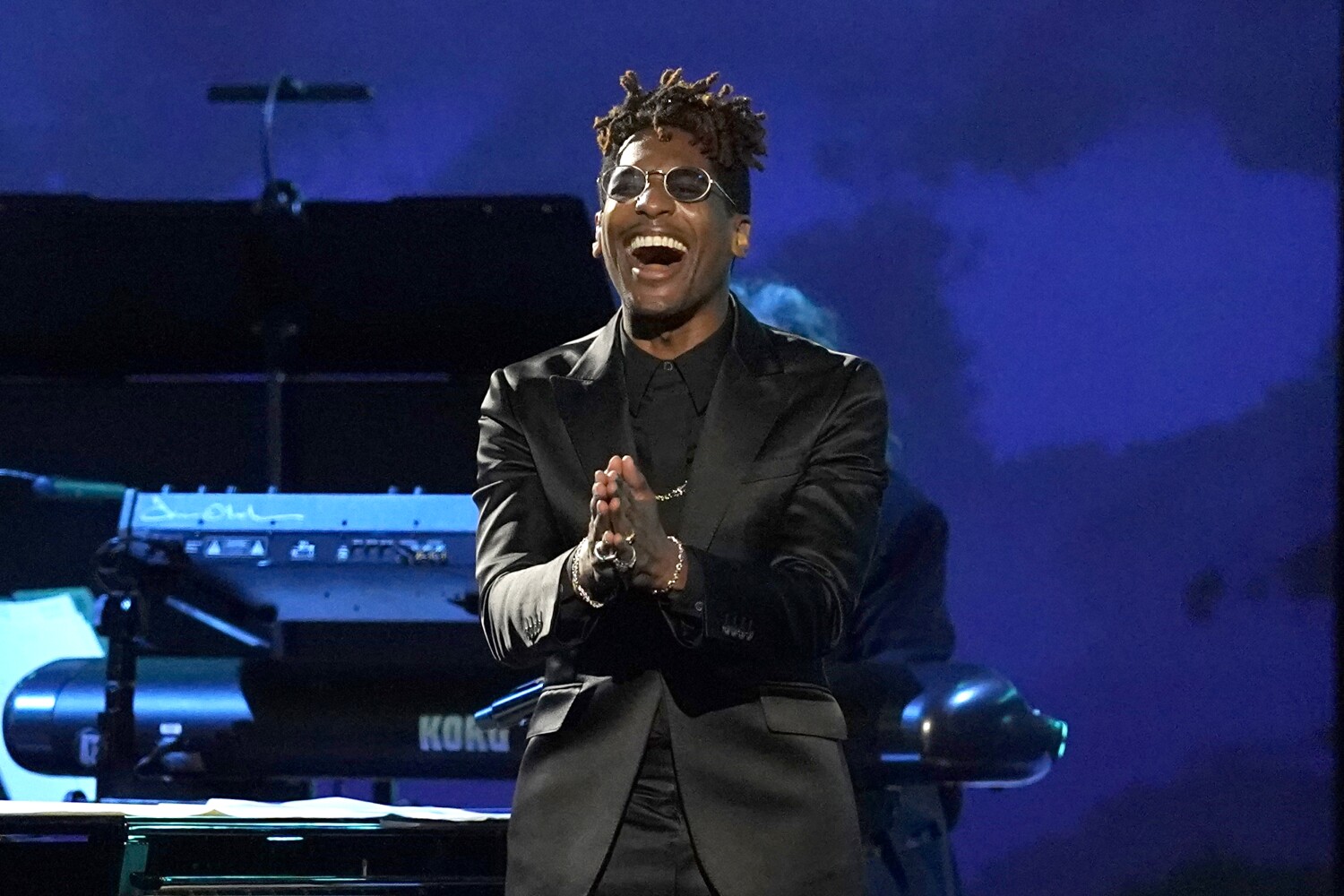 Five months after his big win at the 2022 Grammys, Jon Batiste is stepping down as bandleader on Stephen Colbert’s The Late Show.

Colbert announced the news during Thursday night’s show. Although Batiste was absent, Colbert addressed his contributions.

“Perceptive viewers may have noticed that Jon wasn’t here this summer,” Colbert said. “I have an update: Jon has decided to leave the show.”

“I know I feel the same way,” Colbert said after an “aw” from the crowd. “But it’s for the best of reasons, including continuing to share his art with the world. We wanted to give him a big personal farewell, [musician-in-residence, the Eagles’] Joe Walsh was about to jump out of a pie – but Jon is out of town. I hope he gets his new album out and I hope it’s called ‘More Grammys Please’.”

Batiste managed the band for seven years, but the news may not come as a surprise given his summer absence. Louis Cato, another Grammy winner who stepped in for Batiste, will be the permanent bandleader, Colbert announced.

“We’ve been very fortunate to have had a front row seat to Jon’s incredible talent for the last seven years,” said Colbert. “Will we miss him here? Yes! But we’re happy for you Jon, and I can’t wait to have you back as a guest with your next hit.”

Batiste has not yet spoken about his departure. In a 2021 interview with The Times ahead of the Grammys, he addressed how joining the show convinced him to finally sign a record deal after hoping to remain independent.

“I couldn’t tour nearly as much as before because of the TV show, so I figured I might as well sign a record deal,” he said.

In March, Batiste led the pack with five Grammy wins, including Album of the Year. Batiste also won an American Roots Performance, an American Roots Song and Music Video, and a Score Visual Media Soundtrack for his work on the animated film Soul.

The month before he married his wife Suleika Jaouad, who has leukemia, in their new home.