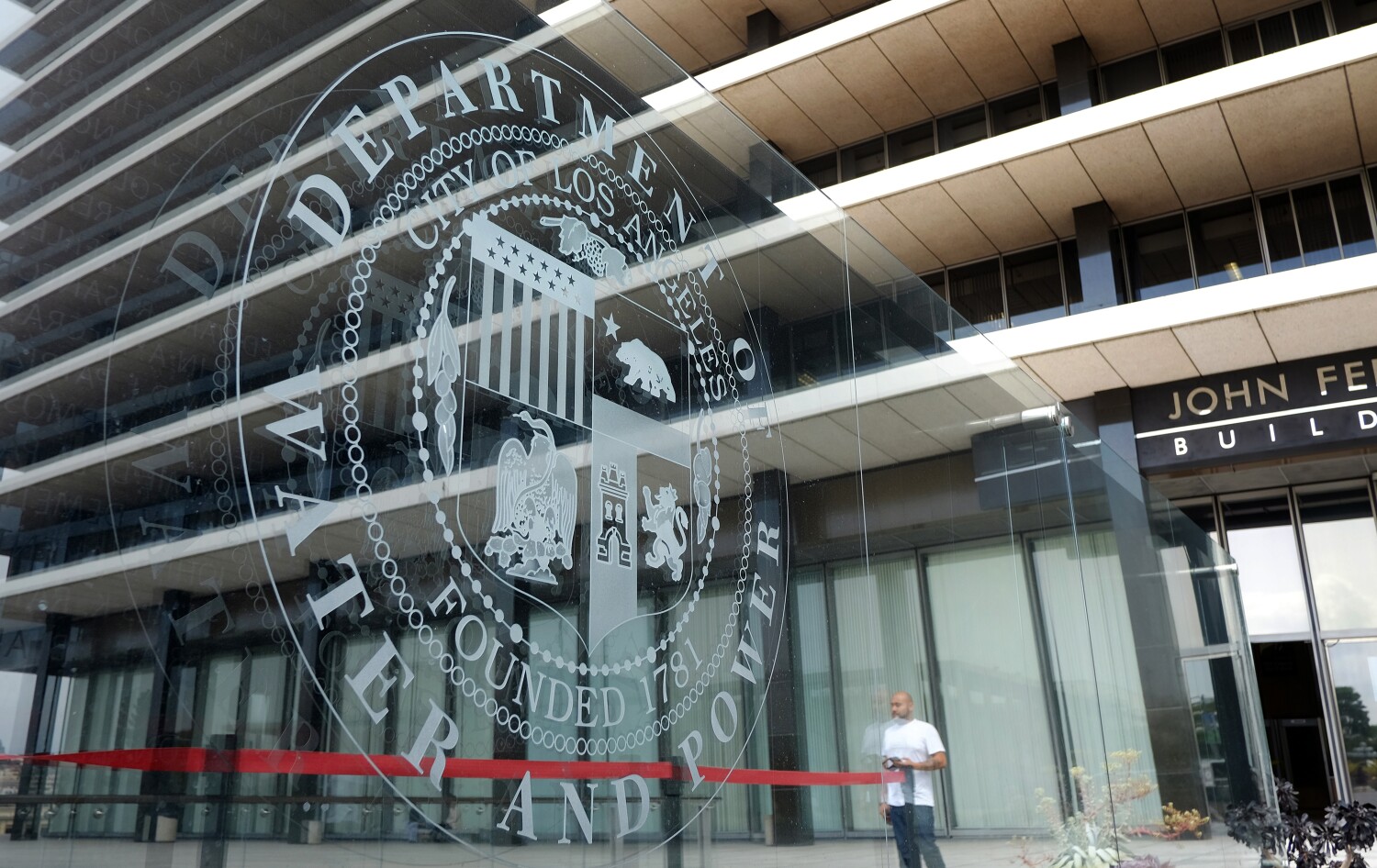 A federal judge has dismissed a lawsuit against the city by a Los Angeles Department of Water and Energy customer whose electric bill ultimately led to a convoluted legal scandal and an FBI raid on City Hall.

US District Judge Virginia Phillips sided with the city of LA on Tuesday in DWP client Antwon Jones’ lawsuit alleging a violation of his civil rights. The lawsuit was filed in December 2020.

Jones first sued the city in 2015 after receiving a $1,374 DWP bill, far more than what he normally paid for service at his Van Nuys apartment.

Jones hired New York attorney Paul Paradis and eventually became the lead plaintiff in a class action lawsuit against the city over the DWP’s flawed billing system. He was paid $5,000 for his role as class representative after the case was settled.

Federal investigators now say city officials and Paradis participated in a plan to quickly settle the class action lawsuit on terms favorable to the city. Paradis and a top attorney who worked for LA City Atty. Mike Feuer has pleaded guilty to the crimes related to the lawsuit and is awaiting sentencing. Two DWP officials, a former chief executive and a cybersecurity chief, have already been convicted.

Jones, who faces no wrongdoing, alleged in his 2020 lawsuit that prosecutors withheld their knowledge of Paradis’ role in the system. He claimed the lawyers covered up their wrongdoing, preventing the illegal behavior from coming to light until 2019.

The cover-up deprived Jones of his constitutional right of access to the courts, Jones’ suit alleged.

“Because of the cover-up, Mr. Jones was unaware of Paradis and the City’s wrongdoing until his claims were barred by the statute of limitations and the Government Claims Act. Thus…when Mr. Jones discovered that he had been used to reach a secret settlement and commit fraud in court, it was too late for him to exercise his right of access to the courts and take legal action against them to initiate ‘ said Jones’ complaint.

The city argued in court filings that Jones’ lawsuits were unfounded because the city failed to cause Jones to lose his right to bring an underlying lawsuit against Paradis and the city in state court.

“The plaintiff has had ample time to assert his causes of action under state law. He just missed the deadline. The city did not cause the plaintiff to lose his right of access to the courts — the plaintiff did,” the city’s attorneys wrote in their summary judgment motion.

Rob Wilcox, spokesman for the city’s attorney’s office, said on Wednesday that prosecutors were “pleased that the court has dismissed this baseless and malicious complaint.”

“We respectfully disagree with the court’s decision and believe it is fundamentally wrong,” said Jeff Isaacs, attorney for Jones. “We are considering our next steps.”

Safety first for rehabbing Derwin James but not for a contract