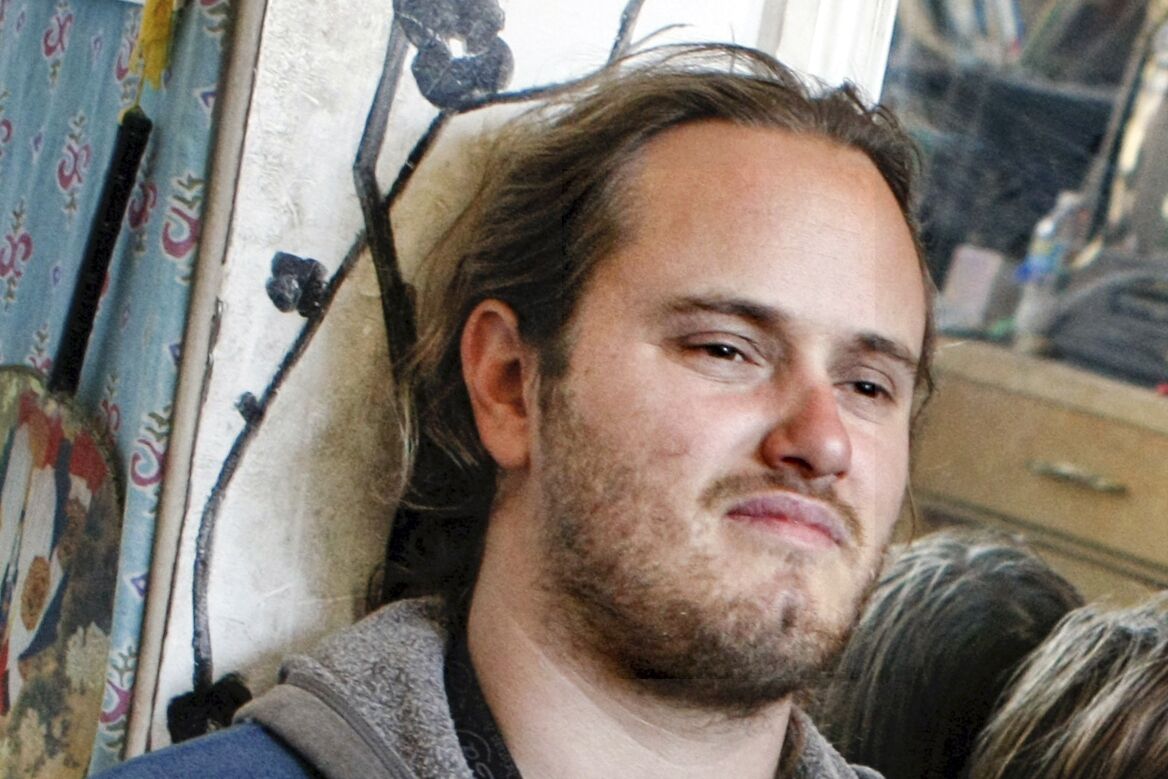 A California judge on Wednesday ordered the release of key evidence related to the October attack on the husband of former US House Speaker Nancy Pelosi, including a recording of his 911 call and police body camera footage.

David DePape is accused of breaking into the San Francisco lawmaker’s home early one morning in late October and attacking Paul Pelosi with a hammer, fracturing the 82-year-old’s skull and causing other serious injuries.

A coalition of at least a dozen news organizations, including The Times, asked the court to order the San Francisco prosecutor’s office to release copies of the recordings already submitted in evidence, arguing that the news media and the public had the right to review them.

DePape’s attorneys declined to release that evidence, saying it could jeopardize his right to a fair trial and fuel more misinformation about the case. The attack on Pelosi has spawned a flurry of unsubstantiated conspiracy theories online, including on popular social media platforms.

San Francisco County Superior Court Judge Stephen Murphy disagreed with these objections, dismissing them as speculation. He said while the right to a fair trial was “certainly a legitimate concern in any case,” the court could not refuse to release records for fear they might be tampered with.

During a preliminary hearing in December, several pieces of evidence in the DePape case were played or reviewed in court, including the 911 call, portions of police video, portions of the police interview with DePape, and footage of a Capitol Police camera surveillance. Murphy ruled that prosecutors had presented enough evidence to advance a criminal case. DePape has pleaded not guilty.

DePape, who attended Wednesday’s hearing wearing a black face mask, orange sweater and sweatpants and had his hair tied back in a low ponytail, is facing charges of attempted murder, assault with a deadly weapon, elder abuse, false imprisonment, burglary first Degree and charged with threatening a public official’s family member.

In a court filing, the news organizations’ attorney had argued that the public and news media had a right to access the pre-trial evidence presented during the December hearing, because the recordings had already been played and reviewed and then reported in the media , their release would “not identify any sensitive witnesses or pose a privacy risk.”

“This is precisely one such case where the public interest in openness is paramount. The defendant is accused of entering the residence of the then Speaker of the US House of Representatives (second in line to the President) with apparent intent to at least seriously injure her and assault her husband,” the filing reads. “The nature of the alleged crime warrants the highest level of transparency.

“As courts have repeatedly recognized, the right of access ensures that members of the public and their proxies in the press can monitor and question the justice system and the performance of police, prosecutors and judges in carrying out vital public functions. “, says the court record.

DePape’s attorneys argued that releasing the recordings could adversely affect the jury pool and jeopardize their client’s constitutional right to a fair trial.

“I don’t think any of the cases are anything like this case with the amount of conspiracy theories already floating around in this case,” public defender Adam Lipson said in court. “There was just so much information out there, so many false stories being published, the spread of media, from mainstream media to fringe media to internet media and social media, is just so much greater today than it was two years ago. ”

The District Attorney’s Office raised the same issue in court, arguing that access to pre-trial records was not an “absolute right” and that First Amendment rights were “well respected and unaffected” in this case.

With Murphy’s verdict, prosecutors immediately turned the exhibits over to court. The court clerk is working to make the records available to the public.

‘The Young And The Restless’ Spoilers: Did Victor Newman (Eric Braeden) Get Rid Of Ashland Locke’s (Robert Newman) Body?