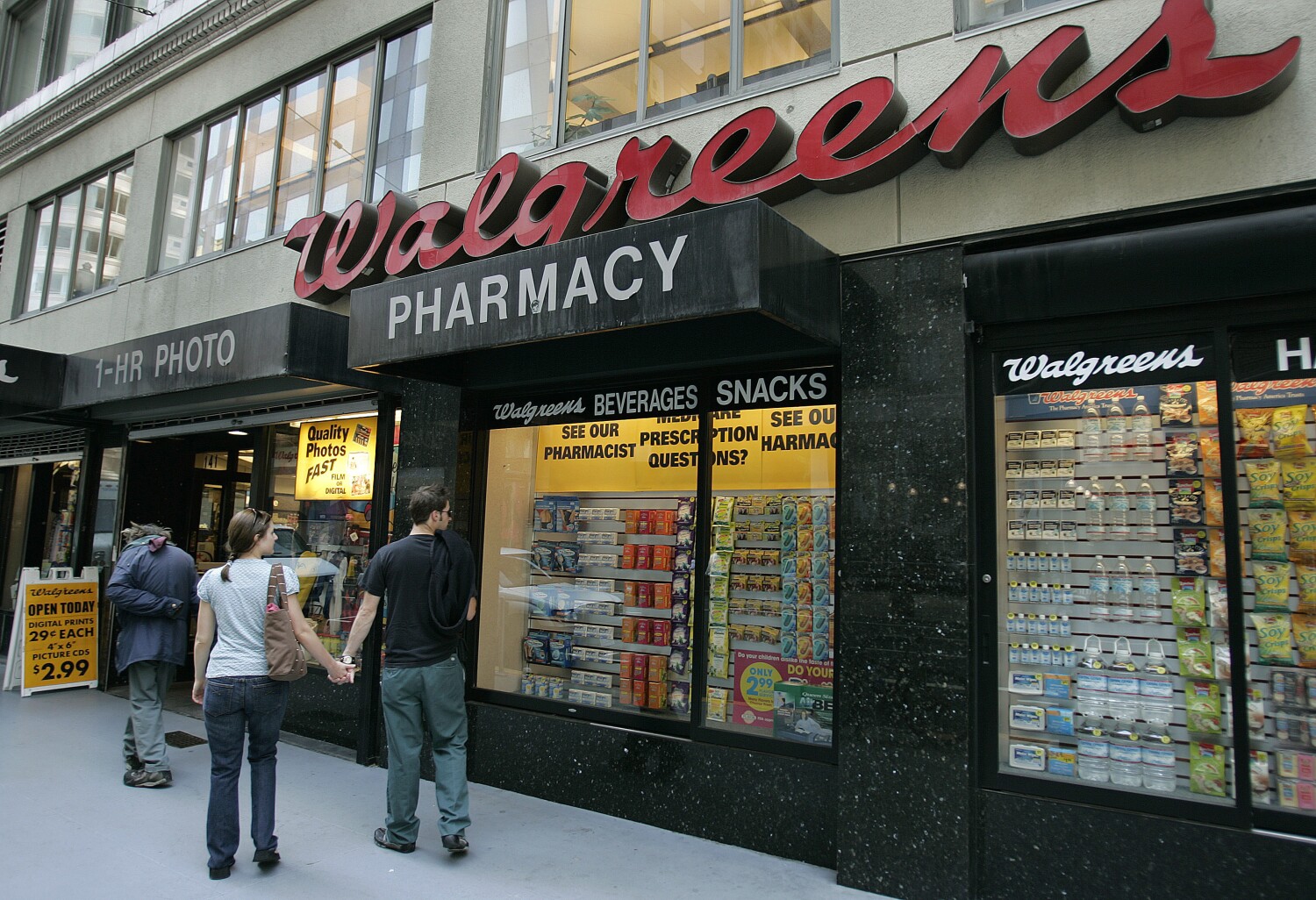 More than 100 million prescription opioid pills were dispensed by Walgreens in the city between 2006 and 2020, and during that time the pharmacy giant has failed to investigate thousands of suspicious orders, US District Judge Charles Breyer wrote in his 112-page statement Opinion in a San Francisco lawsuit against major prescription drug sellers.

“Walgreens has a regulatory obligation to take reasonable steps to prevent the drugs from being diverted and harming the public,” Breyer wrote. “The evidence in court showed that Walgreens breached those obligations.”

Walgreens was the only company not to reach an agreement with the city before the court ruling. Johnson & Johnson and the three drug distributors were part of a $26 billion nationwide settlement earlier this year.

The company expressed disappointment with the court ruling and said it would appeal, Reuters reported. Walgreens did not immediately respond to the Times request for comment.

“We have never manufactured or marketed opioids, nor have we distributed them to the ‘pill mills’ and internet pharmacies that have fueled this crisis,” Walgreens spokesman Fraser Engerman told Reuters.

Time to retire? Absolutely, said some. No way, said others. A year later, I knew