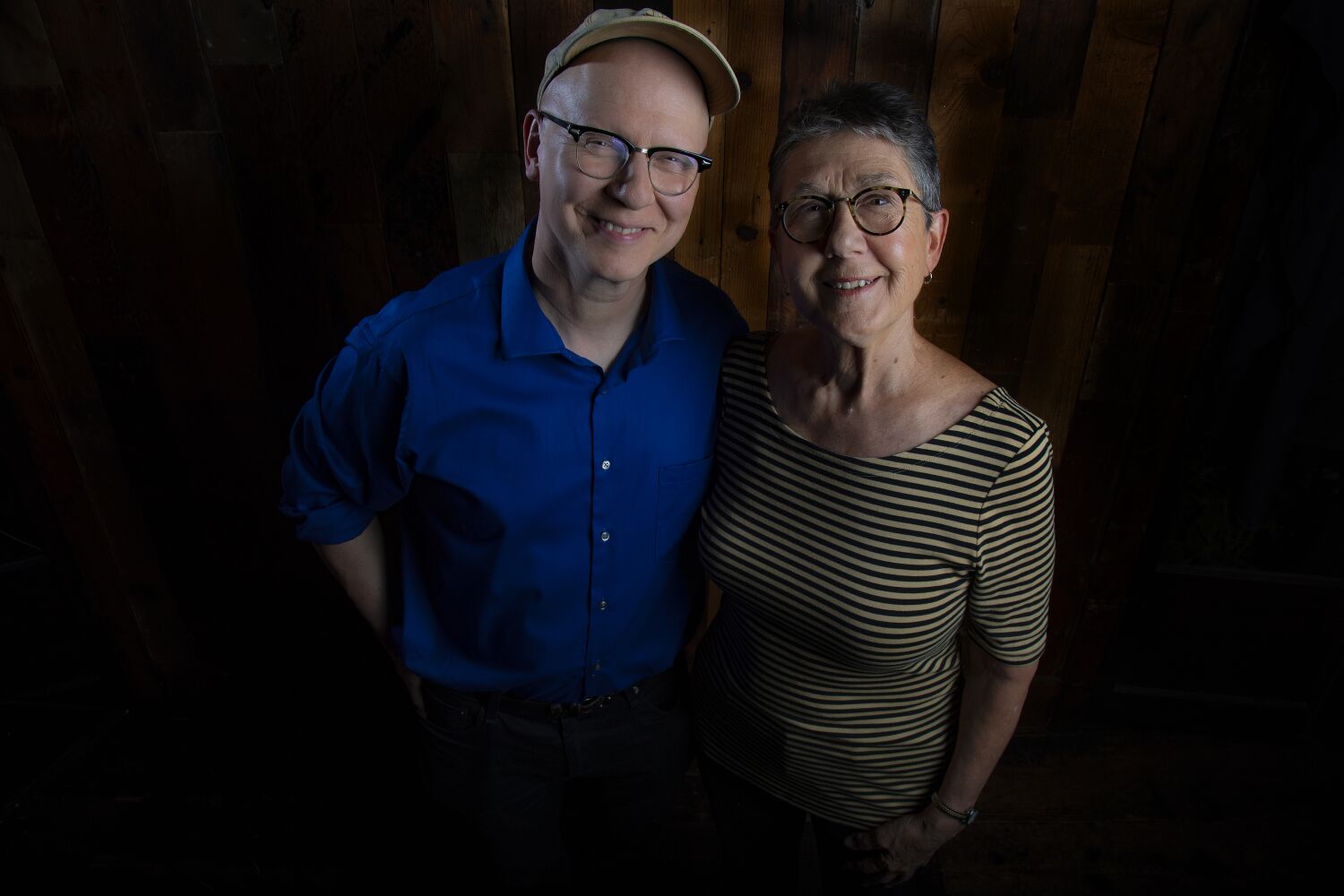 Julia Reichert, the Oscar-winning documentary filmmaker behind American Factory, whose films explored issues of race, class and gender, has died at the age of 76.

Reichert died of cancer Thursday night in Ohio, her family announced. In 2018 she was diagnosed with stage 4 urothelial cancer.

Often referred to as the “godmother of American independent documentaries,” Reichart told the stories of ordinary Americans, auto workers grappling with both plant closures (2009’s The Last Truck: Closing of a GM Plant) and foreign investors (2019’s American Factory “) had to do. , via members of the American Communist Party (1983 “Seeing Red”) to working women in the 1930s (1976 “Union Maids”).

In her 50 years as a filmmaker, Reichert has won two Primetime Emmy Awards and been nominated for four Academy Awards, one with her husband Steven Bognar for “American Factory” in 2020. In her speech, she quoted “The Communist Manifesto” and said, “The things will get better as workers of the world unite.”

She was also nominated for two Peabody Awards.

Veteran film producer Ira Deutchman wrote on Twitter that she was “one of the kindest, most generous people I’ve had the pleasure of working with.”

“Her spirit was so indomitable that I thought she would eventually triumph over her illness,” he added.

Reichert was born in Princeton, NJ in 1946 and grew up with her three brothers in Bordentown and Long Beach Island. She began finding her voice as a filmmaker at Antioch College in Ohio, where she began her long-term residency in the state.

Her first film, Growing Up Female, was a 49-minute student film made with her then-partner Jim Klein for $2,000 about the lives and socialization of six women, ages 4 to 35.

Unable to find a distributor, they formed their own company, New Day Films, which is still active. In 2011, Growing Up Female was included in the National Film Registry of the Library of Congress and is considered the first full-length documentary of the modern women’s liberation movement.

“I grew up in the ’60s. Millions of us saw racism, saw US domination around the world. Imperialism. Saw major inequalities in terms of class. We said the system didn’t work, and we became revolutionaries in the broadest sense,” Reichert told WYSO radio last year. “Not that we wanted to attack the White House, but we really wanted to change society.”

She and Bognar spent eight years collaborating on the 225-minute, Primetime Emmy Award-winning “A Lion in the House,” about five families struggling with childhood cancer in Ohio.

“American Factory” put Reichert and Bognar in a different spotlight when Barack and Michelle Obama became interested in their film about an Ohio auto glass factory that had been bought by a Chinese investor. It was the first project the Obamas backed with their production company, Higher Ground.

“One of the many things I love about this film … is that you let people tell their own stories,” the former first lady said in 2019. “‘American Factory’ has no perspective. It’s not an editorial. I mean you really let people speak for themselves and that’s a strong thing that you don’t always see.”

More recently, Reichert and Bognar directed 9to5: The Story of a Movement, about an organization trying to improve working conditions and uphold the rights of women and families, and Dave Chappelle: Live in Real Life comedian’s Ohio shows 2020 during the pandemic.

Throughout her career, Reichert shared her knowledge, taught film at Wright State University in Dayton, Ohio, and wrote a book on self-promotion called Doing It Yourself.

Reichert was diagnosed with stage 4 non-Hodgkin’s lymphoma in 2006 while preparing to go to Sundance with “A Lion in the House.” The cancer went into remission later that year.

She knew that urothelial cancer was incurable. In 2020, she told NPR’s Terry Gross that now that she was nearing the end of her life, she was focusing on things she couldn’t do enough in filmmaking, mostly spending time with her daughter and grandchildren.

Reichert is survived by her husband, daughter Lela Klein Holt and two grandchildren.

Over 125 medications in short supply across the U.S.

What Are the Lands of Rhûn?