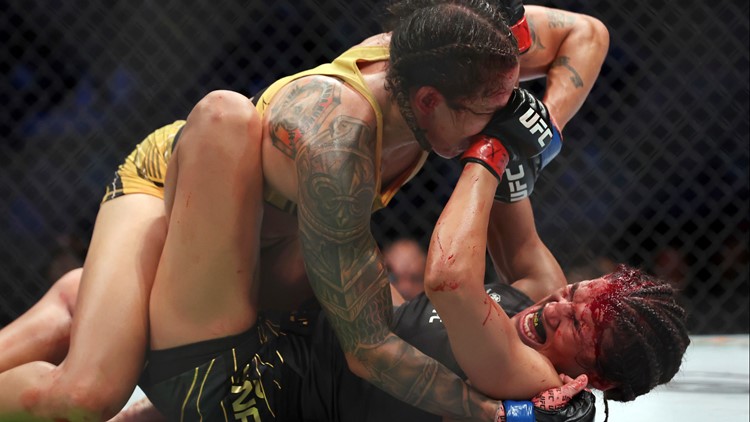 Nunes became the first woman in the UFC to be knocked down three times in a fight. Peña was left bloodied after suffering multiple cuts to her face in the 4th round, but Peña showed determination to fight it, threatening to subdue Nunes with an armbar.

With the win, Nunes reclaimed the bantamweight title from Peña, who defeated Nunes at UFC 269. This was widely regarded as one of the biggest upsets in UFC history. Oddsmakers had Peña at +650 for UFC 269.

Despite being the defending champion en route to UFC 277, Peña was still picked as an underdog by the oddsmakers. Caesars Sportsbook had Peña as a +220 underdog.

For Lakers’ Anthony Davis the goal is simple: ‘Play all 82’