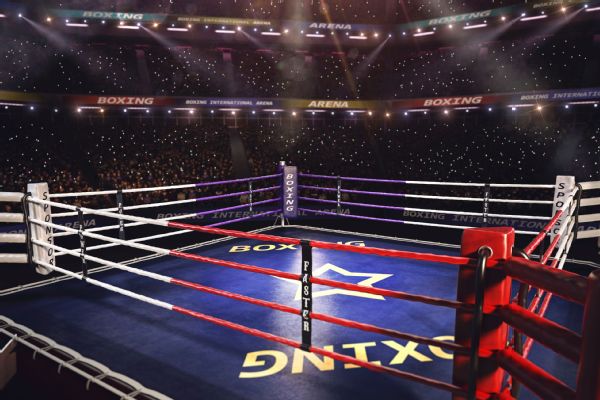 Junior welterweight Luis Quinones died Thursday night, five days after being hospitalized after a KO loss to Jose Munoz at the Coliseo Elias Chegwin in Barranquilla, Colombia. he was 25

“You have gone before us, my loving brother, now you are with your heavenly Father, whom you worshiped and served. I love you my brother Luis Quinones, forever and ever in our hearts,” wrote Leonardo Quinones.

Cuadrilatero Boxing, the fight’s promoter, released a statement on social media stating, “Cuadrilatero Boxing is deeply saddened by the passing of Luis Quinones, an exceptional and disciplined individual who has always shown his utmost dedication to the sport . Luis was passionate about boxing, so much so that he left his hometown of Barrancabermeja to pursue his career in Barranquilla and become a national athlete. His idol was Julio Cesar Chavez.”

Chinones was pronounced brain dead on Thursday, but he was still on a ventilator until his death was announced at midnight.

Chinones and Munoz fought a back and forth battle. In the eighth round, Munoz lost his mouthguard and referee Leonel Mercado sent Quinones to a neutral corner while Munoz got his mouthguard back. Chinones was shaky in the ring at this point and as the fight continued Quinones was knocked down after a punch. He was placed on a stretcher and taken to the hospital.

Undefeated before the fight, Chinones was taken to North General Clinic in Barranquilla where he underwent surgery, which was diagnosed as “neurological deterioration resulting from head trauma from traumatic contusions”. Doctors also discovered a subdural hematoma, for which a craniectomy was performed.

“Does YouTube videos for CSK matches only to study our bowlers, unbelievable!”- Fans erupt as Chennai boy Ravichandran Ashwin sinks CSK to take RR into top 2 in IPL 2022