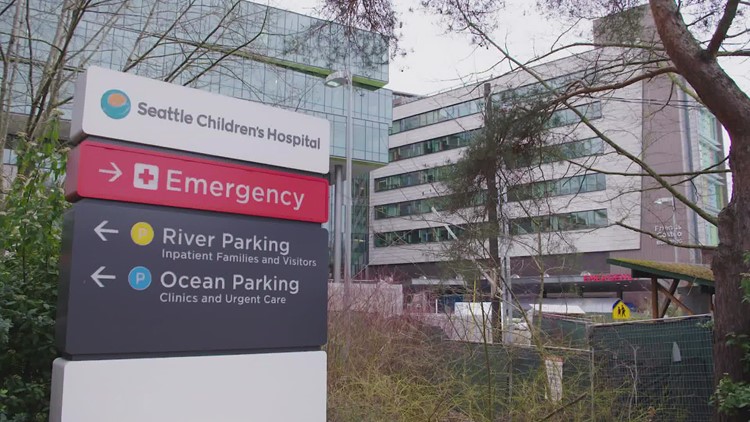 While several cases have been resolved, one will go to trial after Seattle Children’s patients sued the hospital for an operating room-related mold infection.

SEATTLE – The first of several mold-related patient lawsuits against Seattle Children’s Hospital will go to trial, with jury selection expected to begin on Wednesday. Wednesday, November 2

In 2019, KING 5 first requested public health records from Seattle Children’s Hospital after a public address from the hospital admitted a long-standing problem with Aspergillus mold infections associated with operating rooms. its art.

Since 2001, more than a dozen young patients have been infected with the mold Aspergillus. Seven people died.

The hospital’s legal team attempted to block the release of mold-related records by the Department of Public Health – Seattle & King County and the Washington State Department of Health (DOH).

The case that will be heard involves a two-year-old boy allegedly infected with Aspergillus mold while undergoing a procedure as a patient at Seattle Children’s Hospital.

Attorneys representing 19 current and former patients at Seattle Children’s Hospital said they interviewed more than 100 people with “similar experiences” who may have contracted Aspergillus during their visits. hospital.

The plaintiffs allege that there were far more victims of mold infections at the hospital than the hospital admitted.

In 2021, an attorney for Seattle Children’s Foundation, Stephen Rummage, argued that Aspergillus was a common mold and that it was often impossible to know where the infection was spread.

KING 5 will provide continuous updates on jury selection and trial in the near future.

Takeoff Net Worth 2022: How Much Migos Rapper Made Before Death, Salary