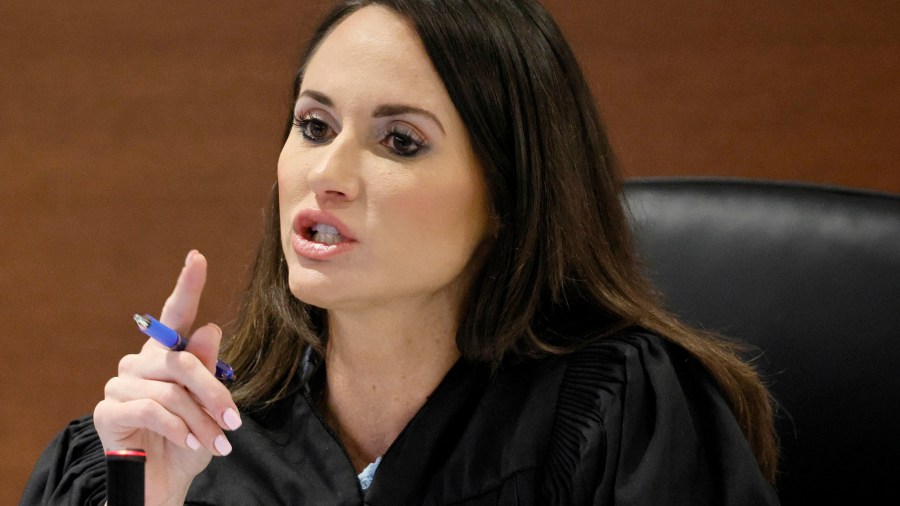 The woman wearing a burgundy and silver T-shirt on Monday said that Teacher Strong and the two hashtags refer to Cruz’s 2018 murder at Parkland’s Marjory Stoneman Douglas High School.


It was the school color and such t-shirts were popular in South Florida long after the shooting.

The judge dismissed not only the woman, but also nine other potential jurors on her team. Cruz pleaded guilty to the murders.

The jury will decide whether he is sentenced to death or life in prison.

There Is a Rush for Cash on Wall Street