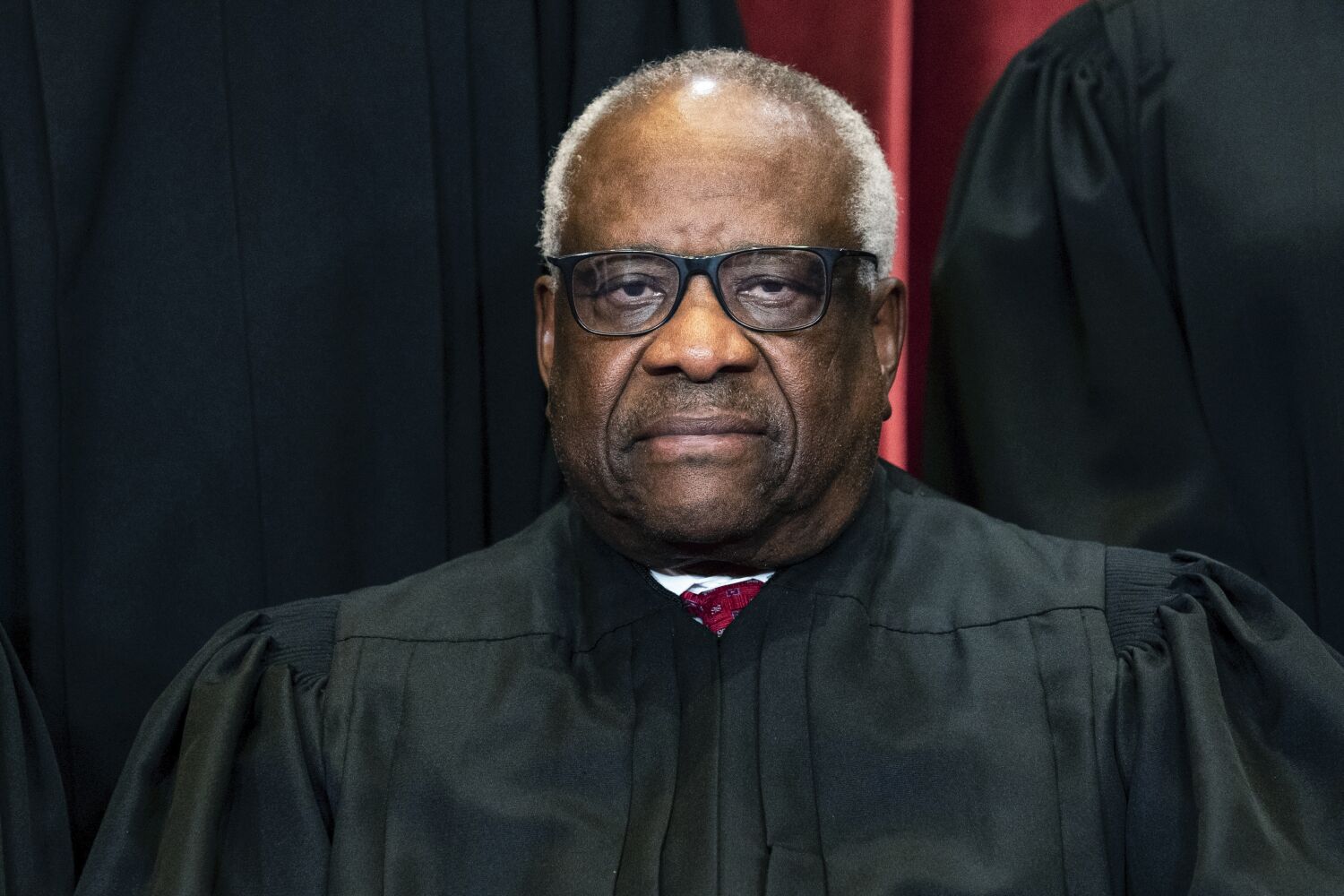 Thomas oversees appeals coming from the 11th Circuit Court in Atlanta. Late last week, he asked the Fulton County attorney general to file an answer by Thursday so the entire Supreme Court could consider the matter.

Monday’s order suggests Thomas is seriously considering Graham’s request. His wife, Ginni, is a conservative activist who has openly questioned the results of the 2020 presidential election.

Graham is resisting a subpoena to obtain his testimony before a grand jury investigating whether Trump or his allies may have committed crimes by pressuring election officials to “find” enough votes that would change the outcome .

Graham insists he was acting as a Senate investigator when he made his calls and as such is shielded by the Constitution. It states that members of Congress may not be arrested “for speaking or debating in either house” and may not be questioned “in any other place” for what they say or do there.

But a three-judge panel from the 11th Circuit, which included two Trump-appointed individuals, refused to shield Graham from testifying.

“Not everything a congressman may regularly do is a legislative act within the protections of the speech or debate clause,” the appeals court said Thursday. “The clause has not been extended beyond the legislative realm.”

But former White House Counsel Donald McGahn, representing Graham, directed an appeal to Thomas and the Supreme Court, urging the judges to intervene.

“Only this court can prevent the state court from questioning Senator Graham in breach of constitutional immunity,” he wrote.

It’s not clear whether Monday’s order is significant.

“To be clear, Judge Thomas has issued an ‘administrative stay’ temporarily blocking the 11th Circuit’s ruling while the full court decides whether to block it pending appeal,” he said in a tweet. “Such a ruling says nothing about how the entire court or even Thomas will vote on the stay.”

Democrats need Black voters to show up this fall. Will they?

How much will Yellowstone’s flood cost?