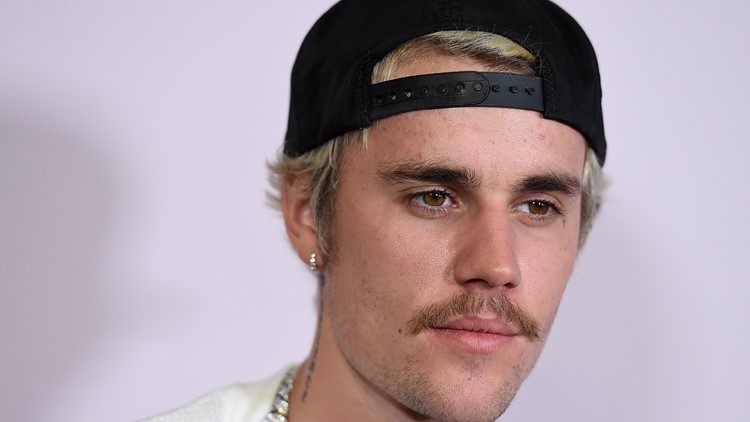 In the video, the right side of his face doesn’t move, so Bieber is unable to blink one of his eyes or smile with half of his mouth.

WASHINGTON — Singer-songwriter Justin Bieber announced Friday that he has contracted a serious complication from a recent virus that has completely paralyzed the right side of his face.

In a three-minute video posted to his Instagram page, Bieber explained to fans that he had been diagnosed with Ramsay Hunt Syndrome.

In the video, the right side of his face doesn’t move, so Bieber is unable to blink one of his eyes or smile with half of his mouth.

Bieber apologized for missing several shows and canceling upcoming events for his Justin’s Justice World Tour, but said his priority is rest and relaxation.

Ramsay Hunt syndrome occurs when an outbreak of shingles — which occurs as a secondary infection to chickenpox — affects nerves near a patient’s ear. The disease can cause a painful rash and facial paralysis and hearing loss.

The syndrome is caused by the same virus that causes chickenpox and can live in a patient’s system for years after a chickenpox infection. It can be reactivated at any time.

In his Instagram video, the musician said he’s been doing facial exercises to regain movement on the right side of his face and that his facial features are likely to return to normal. But he said there’s no specific timeline as to when that might be.