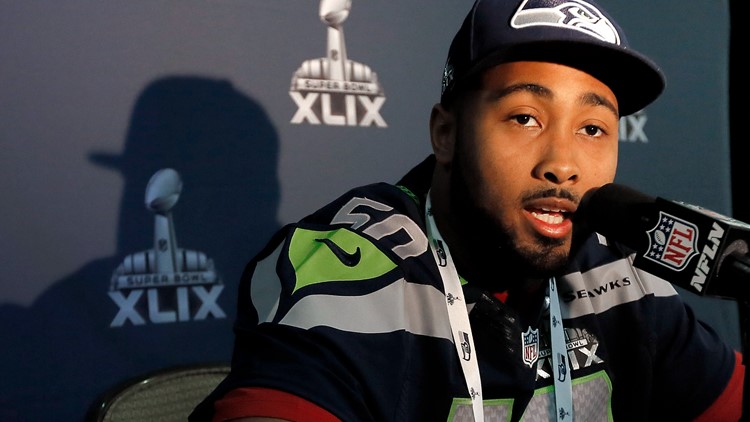 RENTON, Wash. (AP) — The Seattle Seahawks signed veteran linebacker KJ Wright to a one-day deal Wednesday so he can retire with the team that drafted him more than a decade ago.

Wright, 33, was selected from Mississippi State in the fourth round of the 2011 draft and became an instant steadfast starter during Seattle’s run to back-to-back Super Bowls and for years thereafter. He spent 10 of his 11 seasons with Seattle, starting in all but four regular-season games during his career with the Seahawks.

Wright teamed with Bobby Wagner to form one of the better linebacker duos in the league for most of their tenure together in Seattle. Wright was a 2016 Pro Bowl selection and had career highs in tackles (132), passes defended (11), and interceptions (three) in 2019 at the age of 30.

Wright spent last season in Las Vegas and had said that because of his family, Seattle would be the only team he would play for and continue his career. Wright is expected to speak about his decision to step down on Thursday.

No culture of violence in SWAT, LAPD review finds