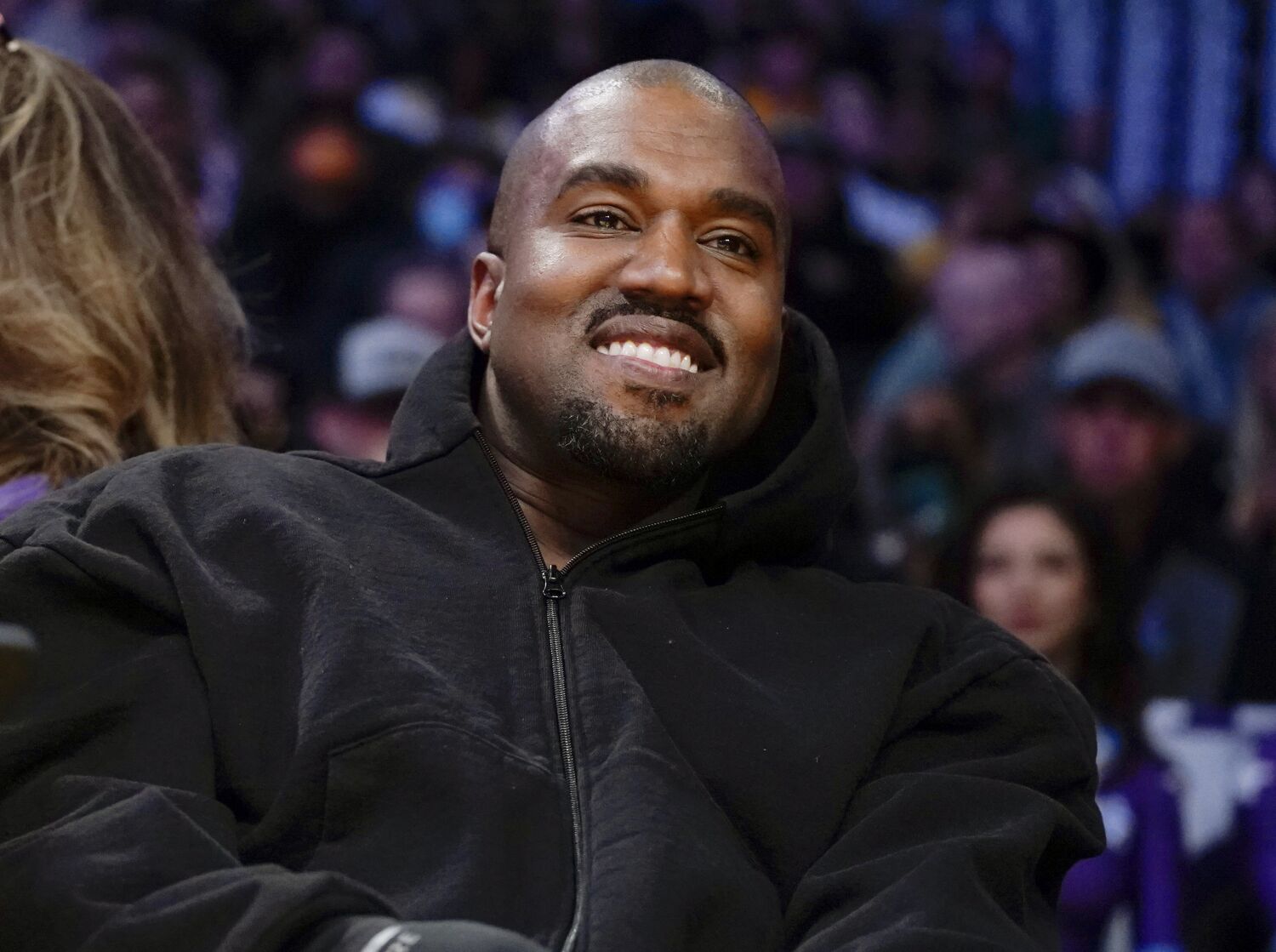 Less than three weeks after Twitter and Instagram suspended his accounts, Kanye “Ye” West returned to Instagram on Wednesday and claimed he “lost $2 billion in one day.”

In a series of Instagram posts, West addressed the lingering fallout from his recent racist behavior and anti-Semitic remarks. The social media platform previously blocked the rapper and removed content from his page that violated company policies.

In his first post since Instagram apparently lifted the suspension, West mocked the companies and brands that parted ways with him this month by sharing a fake news article with the caption, “Ye reportedly cut ties with Kanye West.” . The made-up story was originally posted by the parody account N—News Network.

“Had to cut connection bro,” West captioned the post.

The Grammy winner followed this post with a statement calling out Endeavor boss Ari Emanuel, who last week urged companies to ditch the “Donda” artist and stand against hate. Several companies — including The Gap, Balenciaga, Hollywood talent agency CAA, and Adidas — have done just that.

“Ari Emmanuel,” West wrote. “I lost $2 billion in one day and I’m still alive. This is love speech. I still love you. God still loves you. Money is not who I am. The people are who I am.”

Hours later, West uploaded a screenshot of an Instagram post from 50 Cent — aka Curtis Jackson — who shared another fake caption that read, “Curtis Jackson has reportedly severed ties with 50 Cent.” In the caption, the Candy Shop rapper wrote, “Getting rid of anyone who can fuck me like Kanye now! lol.”

“We have Donda school designs that we need to build in Houston by 50,” West replied — referring to his mysterious Donda Academy, an unaccredited K-12 Christian school in Simi Valley. West’s Donda Academy has closed for the remainder of the school year, according to a Thursday report in Britain’s The Times newspaper.

It’s unclear when or why West’s Instagram privileges were restored. Representatives from Meta, which owns the social media platform, did not immediately respond to the Los Angeles Times’ request for comment Thursday.

https://www.latimes.com/entertainment-arts/story/2022-10-27/kanye-west-instagram-suspended-new-post Kanye West back on Instagram, says he lost $2 billion

10 years after devastating injury at South Carolina, Marcus Lattimore rediscovers his place in the game

Wind Advisory in effect for parts of western Washington Thursday