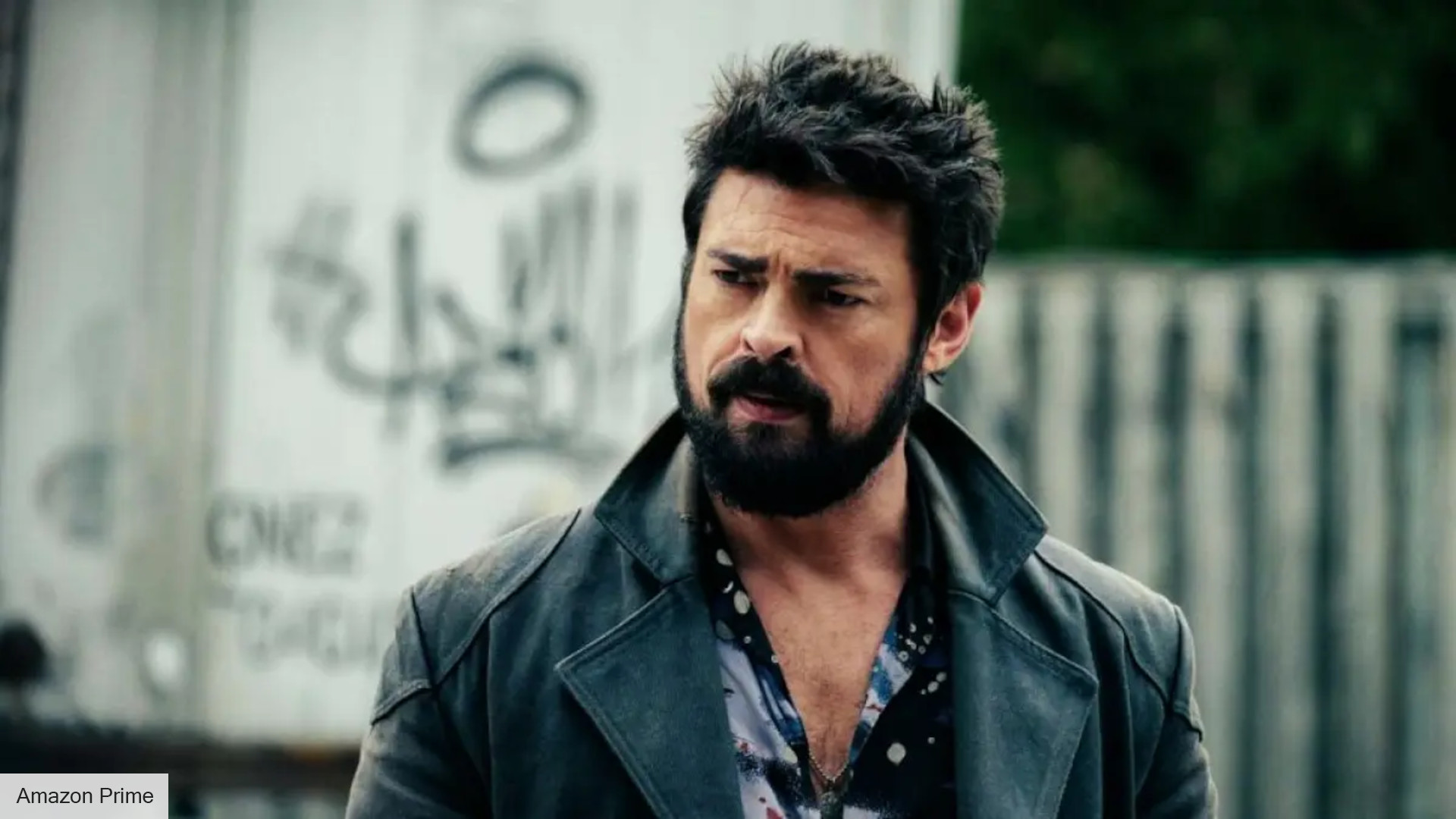 Kiwi actor Karl Urban has appeared in many, many franchises including Lord of the Rings, Riddick, Bourne, Doom, Star Trek, Dredd, the MCU, and was even an uncredited stormtrooper in Star Wars. Fans are eagerly awaiting his return as The Butcher in The Boys season 3.

In a recent interview with The Guardian, he was asked again about Star Trek 4, which is reportedly in the works, as well as an upcoming Judge Dredd TV show – which he doesn’t know much about. He was also told that there are fan-made photos of him all over the internet with his head superimposed on Wolverine’s body.

“Oh, really?” he stutters. “It’s flattering, but you have to think about it rationally. I’m what, two years younger than Hugh Jackman? [It is closer to four years.] I mean, if I were a studio looking to cast someone as Wolverine, I would pick someone to get three films from. You’re not going to get three movies out of Karl Urban unless you want a 65-year-old Wolverine.”

Urban says; “It’s difficult to talk about this without giving away too many spoilers, but I’ll tell you one thing. jensen [Ackles, who plays Soldier Boy] walked onto the set one day while they were shooting Herogasm. He turned to one of the cameramen and said, ‘Hey, mate, how are you?’ The cameraman has this thousand-yard stare and says, ‘Dude, I saw shit.'”

Sounds like we have a lot to look forward to. While we wait for Season 3 to begin on June 3rd, check out our guide to the best sci-fi series.

Baltimore Has Highest STD Rate In America. . . . Half The Top 100 Cities w/ Highest STDs In The South.

Save 20% on Razer Chroma Gear