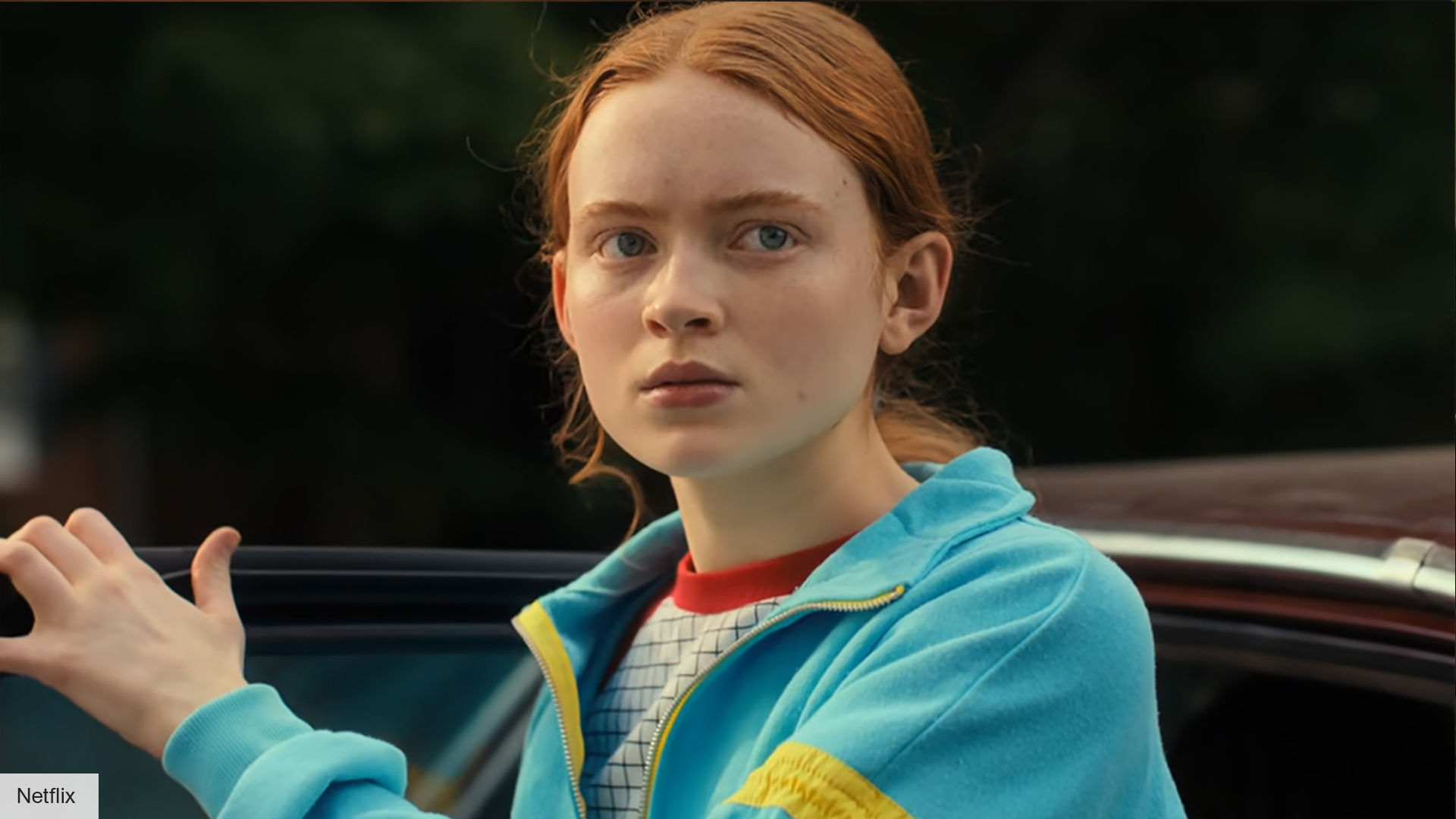 If you’ve read our Stranger Things Season 4 recap, you’ll know that we’ve been heaping praise on the latest installment in the Netflix series and the way it’s bolstered the show’s horror elements. However, one of the standout features of the new season of the sci-fi series is the way it uses music by legendary musician Kate Bush for the fourth episode’s epic conclusion.

The episode uses the song “Running Up That Hill” perfectly as a tie-in to the Max Mayfield (Sadie Sink) story. The song, which was a hit for Bush in 1985, has now found a new life as many fans of the Netflix show have been streaming the track since the May 27, 2022 release date of Stranger Things Season 4.

Kate Bush is now pretty much in the top ten on the iTunes charts. She was briefly number one, her first time since Wuthering Heights in 1978. If you haven’t seen episode 4 of Stranger Things Season 4, you might want to stop reading because you will have spoilers ahead.

In the episode titled “Dear Billy,” Max becomes the focus of the story as she is pursued by Vecna, the series’ new villain. When she is drawn into his hellish underworld and all seems lost for our young hero, Kate Bush’s song is used to bring her back to the land of the living.

“Running Up That Hill” is Max’s favorite song and is used as an anchor in the real world to help her break free from Vecna’s psychic stranglehold. It’s easy to see why the song is her favorite – we can’t stop hearing it!

The song was included on Kate Bush’s hit album Hounds of Love in the ’80s and also saw a resurgence in popularity in 2012 when Bush re-recorded the track for the Olympics.

The first seven episodes of the fourth season of “Stranger Things” are currently available on the Netflix streaming service, Season 4, Part 2 is scheduled for release on July 1, 2022.