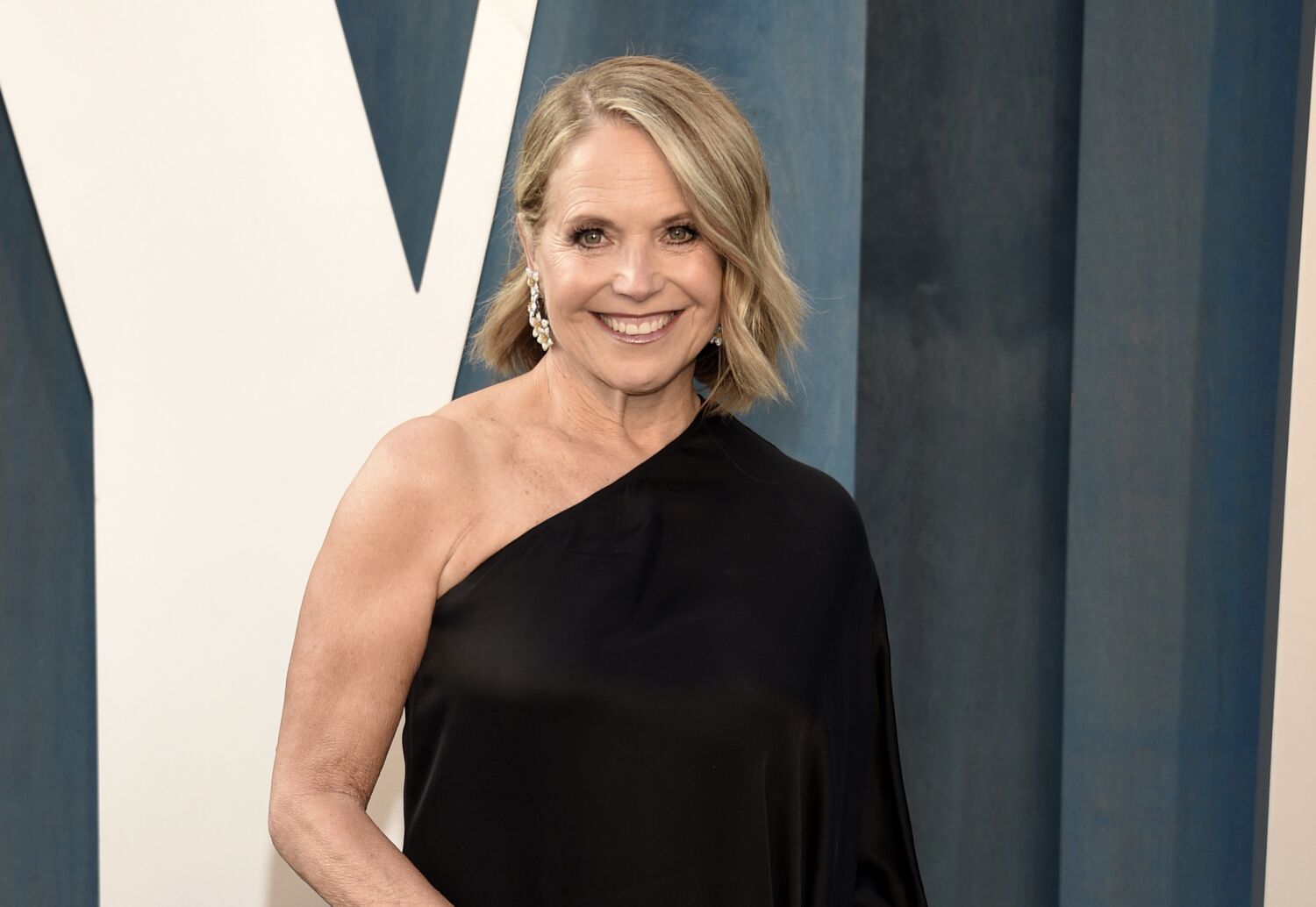 Katie Couric announced on social media on Wednesday that she was diagnosed with breast cancer in June.

On her website, the veteran broadcast journalist and podcast host shared an essay detailing her treatment to date and urging readers to get their annual mammograms.

“Every two minutes in the United States, a woman is diagnosed with breast cancer,” Couric, 65, wrote on Instagram.

“On June 21, I became one of them. As we approach #BreastCancerAwarenessMonth, I wanted to share my personal story with all of you and encourage you to get screened and understand that you may fall into a category of women who need more than one mammogram.”

In recent months, Couric said, she underwent a lumpectomy and radiation therapy — the treatment recommended for her stage 1A cancer diagnosis. On Tuesday, she completed her final round of radiation.

“I was warned that I might be tired and my skin might turn a little pink,” the former Today host wrote in her essay. “My left boob looks like I sunbathed topless, but other than that I feel fine.”

Originally, the Next Question podcast host intended to record her routine mammogram and breast ultrasound for her audience – similar to how she aired her colonoscopy on NBC’s Today show in 2000, prompting others to take the exam exist, she explained. But when her doctor returned with the results, she asked Couric’s film crew to turn off the cameras.

Her doctor had discovered a mass, which – after a biopsy – was confirmed to be a tumor. Couric received her diagnosis over the phone on her first day “in a very long time” at Katie Couric Media’s office.

“I got sick and the room started spinning,” she said.

“I walked into a corner and spoke softly, my mouth unable to keep up with the questions swirling around in my head. What does that mean? Do I need a mastectomy? Do I need chemo? What will the next few weeks, months, even years look like?”

The former talk show host also recalled breaking the news to her daughters, who “started crying” as Couric was “trying to… be reassuring.” Her father, attorney Jay Monahan, died of colon cancer in 1998.

“They had already lost a parent,” Couric wrote. “The idea of ​​losing someone else was unfathomable.”

In the weeks that followed, Couric had her tumor removed and learned her oncotype, “which measures the likelihood of your cancer coming back,” and was “considered low enough to forgo chemotherapy.” She began radiation therapy in September and during her sessions, she listened to artists like Stevie Wonder and Taylor Swift. (“Maybe I’ll put my radiation playlist on Spotify,” she joked.)

“Throughout the process, I kept thinking about two things: how lucky I was to have access to such incredible care given that so many people don’t, and how lucky I was to be the beneficiary of this amazing technology.” said Couric.

“I felt grateful and guilty — and angry that America has a de facto caste system when it comes to healthcare.”

Before signing off, Couric pledged that October — also known as Breast Cancer Awareness Month — would cover “every aspect of breast cancer,” from diagnostic tools and prevention strategies to treatment plans and personal experiences.

“Why am I telling you all this? Now that I’m the “screen queen” of colon cancer, it seemed odd not to use this as another educational moment that could save someone’s life,” Couric said.

“Please do your annual mammogram. I was six months late this time. I shudder to think what would have happened if I had delayed it longer.”

Couric’s health update comes a day after Chicago Med star Marlyne Barrett revealed her own cancer diagnosis in an interview with People magazine. The 44-year-old actress, whose on-screen TV character battled breast cancer, said she was stunned to discover she had cervical and ovarian cancer in real life, despite having no family history.

“The first experience was a shock, a shock to my femininity,” she told People.

“I didn’t believe them, but when they showed me the CT scan, I said, ‘Oh my God.’ The first questions were: ‘Will I live?’ I just fell into my husband’s arms. It still takes my breath away when I think about it.”

Barrett is determined to fight for her husband and young children and has committed to “aggressive chemotherapy” and an eventual hysterectomy. During treatment, she has continued to work on Chicago Med, where some of her colleagues have shaved their heads in solidarity.

“We as humans are so afraid to face the mortality of life or even to utter the word cancer,” she said. “But we have so much more power within us than we think.”

Everything We Know So Far