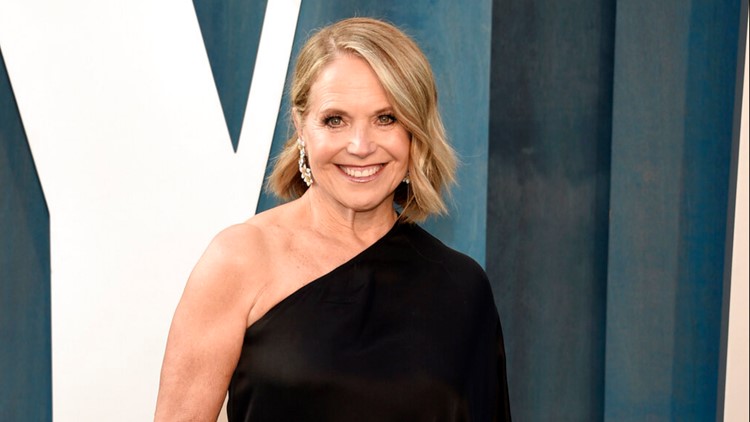 Sharing her treatment journey, she urged other women to do the recommended screenings, especially if they may be at additional risk.

NEW YORK — Katie Couric, a journalist and former co-host of NBC’s TODAY, announced Wednesday that she is undergoing treatment for breast cancer — urging other women to be vigilant and aware of the disease .

Couric, 65, said she was diagnosed in June after her doctor found she was six months late for her annual preventive mammogram. The test and subsequent biopsy revealed cancer.

“I got nauseous and the room started spinning,” Couric wrote in an essay published on her website Wednesday. She described her treatment: surgery in July and radiation therapy this month – with yesterday being her last round.

Couric said she feels fine now, despite some pink skin from the treatment.

Couric, who has long advocated frequent cancer screening after losing her first husband to colon cancer, said she shares her story as a message to other women — especially women like herself who may want additional screening due to dense breast tissue.

“Please do your annual mammogram,” Couric wrote. “I was six months late this time. I shudder to think what would have happened if I had delayed it any longer.

According to the National Cancer Institute, breast cancer is the second most common cancer in women after skin cancer. It states that women aged 45 to 54 should have a mammogram every year. Women aged 55 and over can switch to mammography every two years or continue with annual check-ups.

It’s also important for women to know how their breasts normally look and feel so they can inform their doctor of any changes. The Mayo Clinic has a guide to breast self-exams on their website.