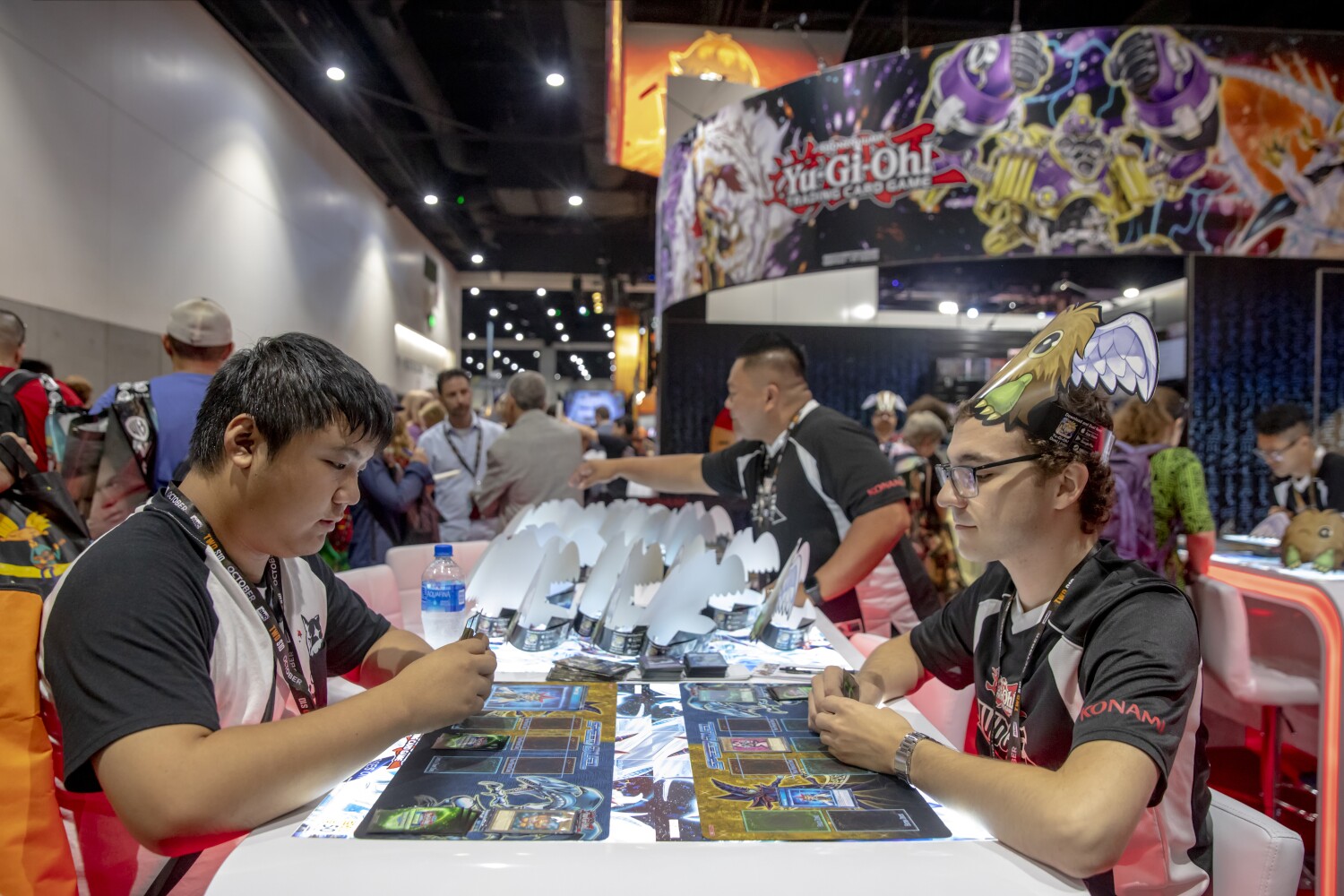 Fans, voice actors, and other members of the anime community gather on social media to celebrate Yu-Gi-Oh! Inventor Kazuki Takahashi, who died in a diving accident on Wednesday. He was 60.

Takahashi was best known for the classic manga comic, which spawned a popular anime series and trading card game of the same name. According to the BBC, Takahashi’s body was found after a snorkeling trip in Okinawa Prefecture, off the coast of Japan. On Thursday, the official Twitter account for the Yu-Gi-Oh! Trading Card Game confirmed the manga author’s death.

“We are shocked and saddened to hear of the sudden death of Mr. Kazuki Takahashi,” he said Twitter statement read. “We are deeply grateful for the wonderful ‘Yu-Gi-Oh!’ universe he created and our thoughts are with his friends and family at this difficult time.

“Together with its countless fans, we are committed to bringing the ‘Yu-Gi-Oh! legacy with all the love and care it deserves.”

Takahashi created the popular world of Yu-Gi-Oh!, which first appeared in Japanese comic book magazine Shonen Jump from 1996 to 2004. The comic followed a teenager named Yugi Muto as he solves an ancient Egyptian mystery that unleashes a dark and powerful alter ego.

On Thursday, fans and members of the anime community honored Takahashi.

“Sensei created a role that would help define my career as a voice actor. He once told me that my version of Seto Kaiba was his favorite version. RIP,” tweeted voice actor Eric Stuart, who lent his voice to numerous “Yu-Gi-Oh!” Characters in the version of the series dubbed into English.

“RIP Kazuki Takahashi and thanks forever for making Yu-Gi-Oh!” tweeted Anime voice actress Cassandra Lee Morris, who portrays Alice and Yubel in Yu-Gi-Oh! GX.” “I’m eternally grateful for the memories and still amazed that I got to be a part of them. Her spirit will live on in the heart of the cards.”

San Diego Comic-Con too acknowledged Takahashiwho received his Inkpot Honorary Award in 2015. The official Twitter account said his “sincere condolences go out to his family, friends and fans.”

“Thank you for the community and everything you have created. Definitely touched the lives of millions of people,” the brand said in another tweet.