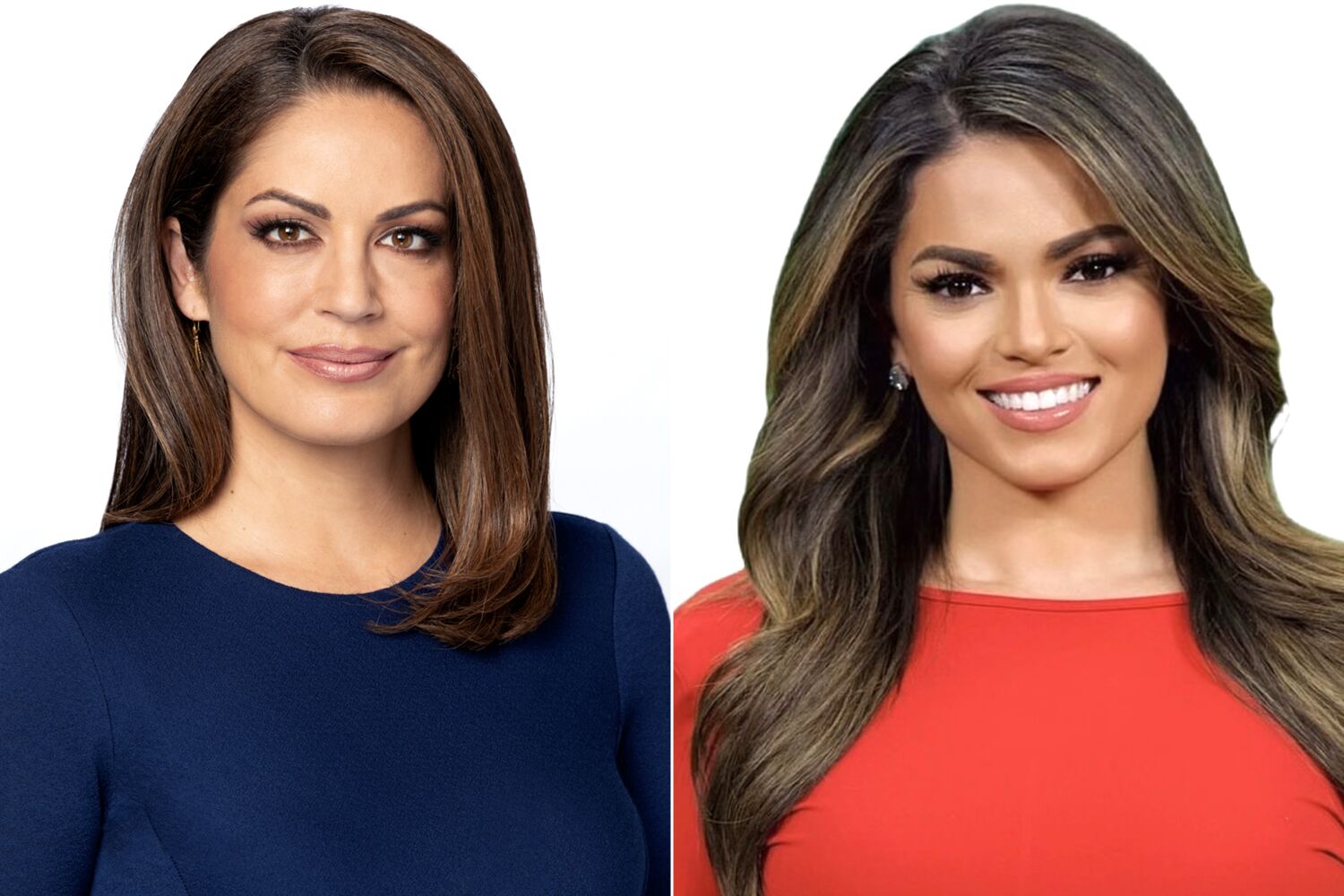 KCAL-TV, the only local station with a three-hour prime-time news block, is launching a morning news franchise that will air on station and streaming channel CBS News Los Angeles.

Rudabeh Shahbazi, anchor and national correspondent for Chicago-based cable news network NewsNation, and Kalyna Astrinos, morning anchor at KTNV-TV in Las Vegas, have been named weekday hosts for the show. Shahbazi will join current presenter Jamie Yuccas to helm the 7-10 p.m. portion of KCAL’s planned seven-hour block from 4-11 p.m. Astrinos will host KCAL’s newscast from 4 a.m. to 4:30 a.m. and serve as the station’s morning traffic anchor.

Both new hosts are veterans of the Los Angeles newscasts. Shahbazi was a reporter and backup host at KABC-TV from 2011 to 2015. Astrinos worked as a traffic announcer for KABC-TV and local radio stations from 2009 to 2015.

“KCAL has established itself as one of Southern California’s most-watched and trusted local news networks – largely because of its nightly three-hour primetime newscasts, which were a nationwide first experiment when they started in 1990 with an anchor team that included Jerry Dunphy and Pat Harvey,” said Joel Vilmenay, president and general manager of CBS News and Stations local operations in Los Angeles, in a statement. “Now is the time for another bold move: expanding KCAL News to include mornings.”

Coinciding with the launch of KCAL’s morning news in December, sister station KCBS-TV will begin airing live “CBS Mornings” from 4 a.m. to 6 p.m. while continuing to air the West Coast versions of the CBS News morning program from 7 a.m. to 9 p.m morning KCAL morning news airs on both KCBS and KCAL from 6am to 7am

Every Zodiac Sign Has a Dream Travel Destination—Here’s Yours