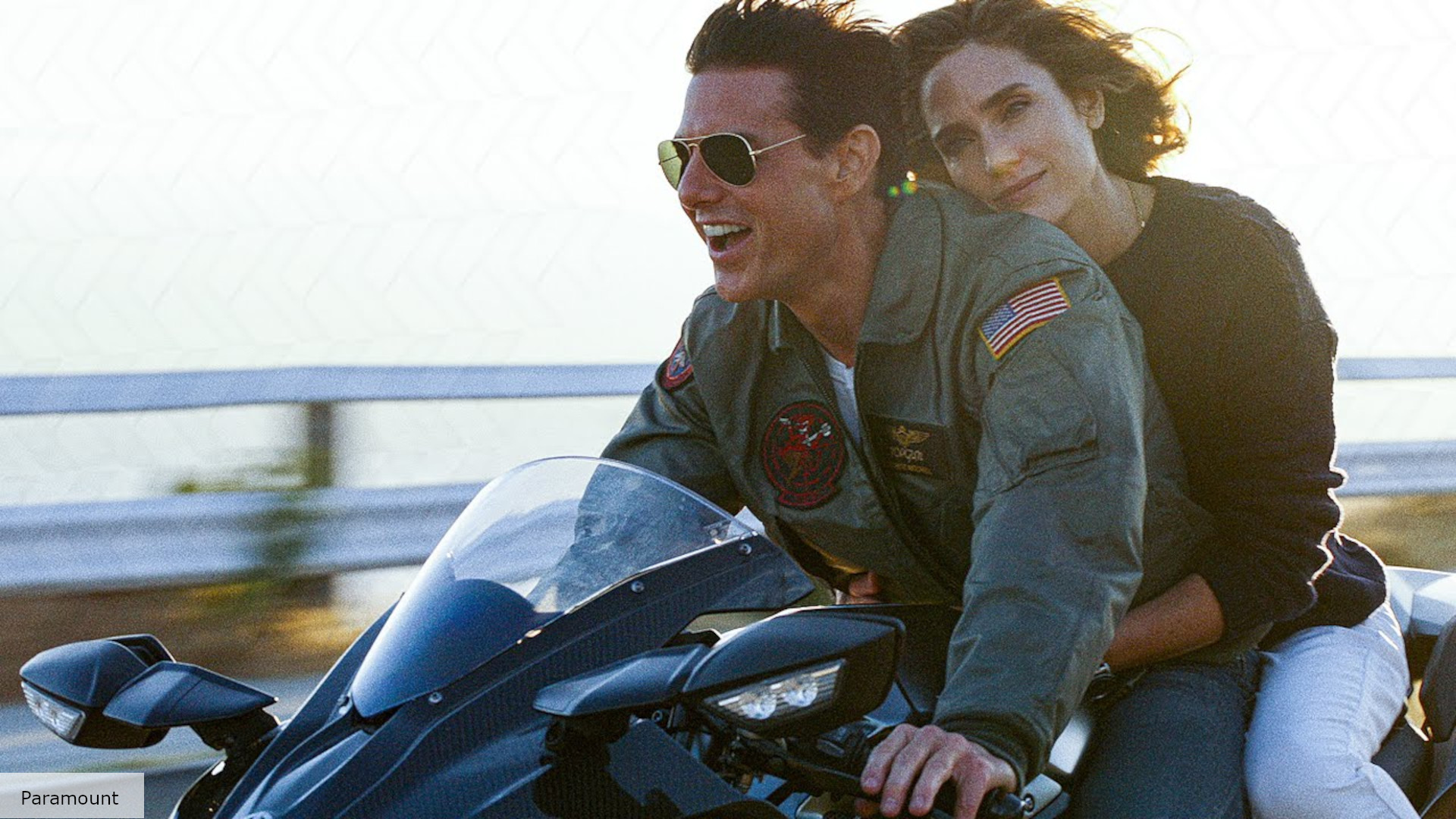 Kenny Loggins re-recorded his iconic track “Danger Zone” for the Top Gun: Maverick soundtrack…but they ended up using the original version anyway. Director Joseph Kosinski wanted to recreate the iconic beginning of Top Gun as closely as possible so audiences would know “this is going to be a Top Gun movie.”

Loggins said EW; “I did Re-recording ‘Danger Zone’ to make a 5.0 version that would envelop audiences. But Tom Cruise really wanted to evoke the original version, the original feel. So it turned out in the long run that the old track is coming back.”

added logins; “When I saw Tom Cruise on Jimmy Kimmel Live! About six years ago I knew he owned the property at that point. I said, ‘So tell me, is Danger Zone in or out?’ And he said, ‘It wouldn’t be Top Gun without Danger Zone.’

registrations completed; “He stayed true to his word. When we first talked about it, they thought it might happen in a scene in the middle of the movie or somewhere near the end where he comes to the rescue. Instead, Tom chose to use it at the beginning of the film so it really evokes the energy and excitement of the original Top Gun.”

If you need to get going before you can enjoy Top Gun: Maverick (perhaps a second, third, or fourth time?), check out our guide to the best action movies.

How Far Will You Go For the Rebellion?

Doctor Accused Of R*ping Woman . . . While She Was Giving Birth By C-Section!! (VIDEO)