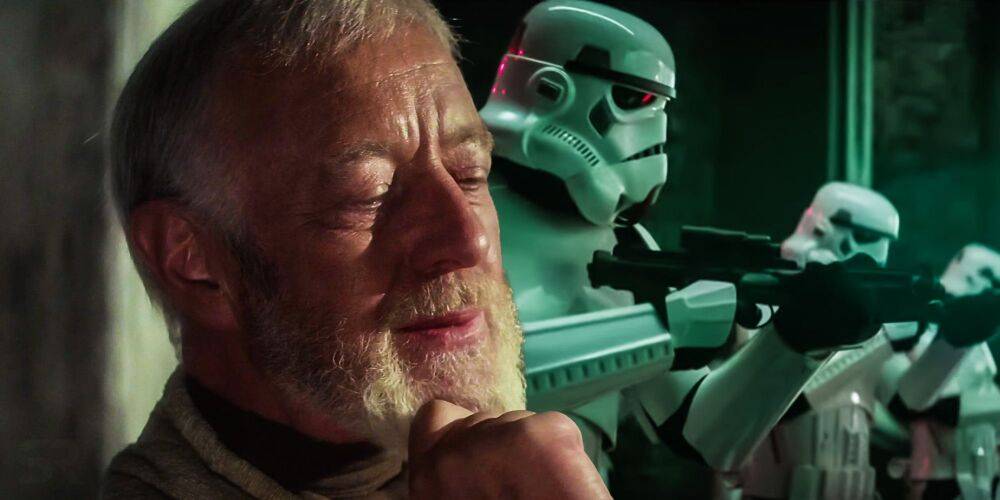 Warning: Spoilers for Obi-Wan Kenobi Episode 5. Ben Kenobi delivers one of the most derided lines of the Star Wars saga, only for it to be fully justified by the Obi Wan Kenobi Series.

While watching the aftermath of a gruesome massacre by Imperial stormtroopers in A New Hope, Kenobi states that they are “accurate” despite being utterly unable to accurately blast Luke or any of the other heroes later in the film.

The Obi-Wan series gives stormtroopers a well-deserved action sequence as a deadly force, once again underscoring that stormtroopers are only inept when fighting protagonists.

When Clone Troopers were retired from Imperial service during the Regime’s first year, they were replaced by recruited beings, initially referred to as TK Troopers but soon renamed Stormtroopers.