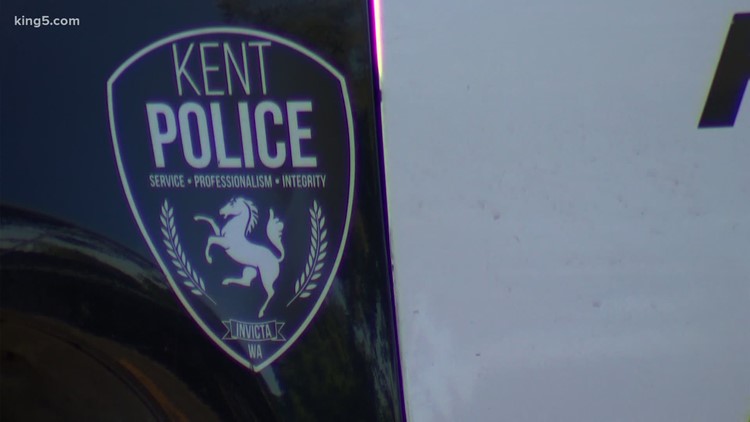 The Kent Police Department said Dondre Butler, 20, was accompanied by his attorney when he turned himself in to authorities on Tuesday.

KENT, Wash – A 20-year-old man accused of shooting dead his mother’s boyfriend has turned himself in to the Kent Police Department, according to authorities.

The Kent Police Department said Dondre Butler, 20, was accompanied by his attorney when he filed his case with authorities on Tuesday. He was booked into King County Jail for a murder Saturday night, police said.

After 10 p.m. on Saturday, Kent police were called to a home near the 14300 block of SE 282 to reports of gunfire. When officers arrived, they found a 45-year-old Kent resident “bleeding heavily” from a gunshot wound. Police said the man died of his injuries around 12:45 a.m. Sunday.

Detectives identified Butler as a suspect in his murder on Sunday, a day after the deadly shooting.

Police said all three people involved lived at home. The department said in a Facebook post on Sunday that “it appears that the suspect’s violent behavior in this incident is characteristic of this family’s move.”

Investigators found a handgun believed to have been used in the shooting. Detectives are continuing to investigate the circumstances leading up to the murder.

2 Lynnwood men arrested for actions in Jan. 6 US Capitol riot