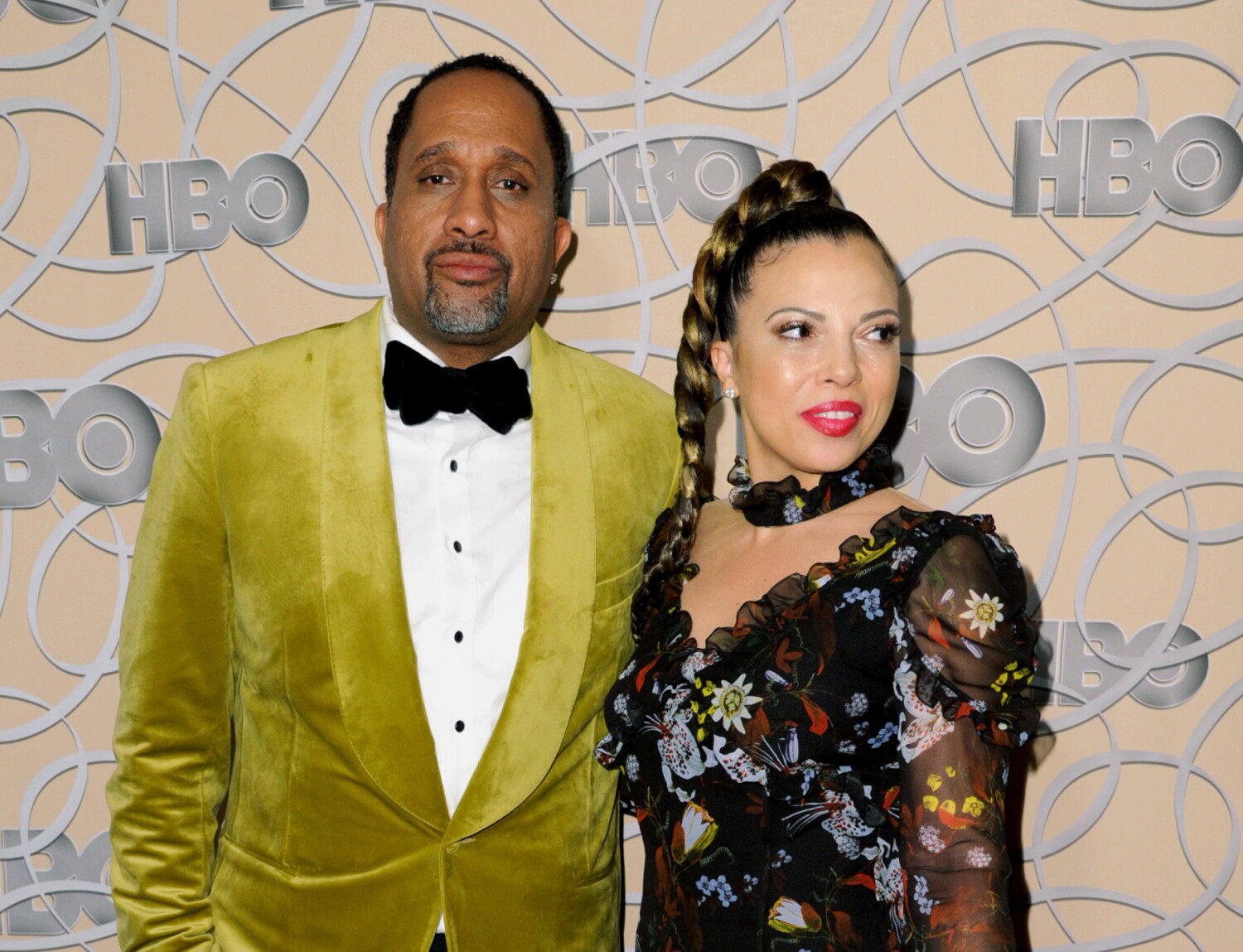 After 20 years and nine months of marriage, “Black” creator Kenya Barris and his estranged wife Rania “Rainbow” Barris are breaking up. Again.

The writer-producer filed for divorce in Los Angeles Superior Court on Monday, citing irreconcilable differences, according to documents reviewed by The Times on Wednesday.

The #blackAF creator and star is seeking joint physical and legal custody of the children, as well as spousal support to be paid to his soon-to-be ex-wife.

Barris’ “black-ish” on ABC and “#blackAF” on Netflix are both loosely based on his life. #blackAF ran for one season on the streamer in 2020, and black-ish, from which he retired in 2018 over a creative dispute, ended its eighth and final season in April.

Black-ish spinoff mixed-ish was based on Rania Barris’ early life. The mixed-race anesthesiologist, also known as Rainbow, was transformed into the character of Tracee Ellis Ross in both series. Mixed-ish ran for two seasons on ABC between 2019 and 2021.

Next up, Kenya Barris is slated to produce Civil: Ben Crump, a documentary about famed civil rights attorney Benjamin Crump, due out on Netflix later this month. He is also on board the romantic comedy You People and is writing and producing a re-imagining of the 1992 classic White Men Can’t Jump.

A lighter, spicier spin on the summertime potato salad