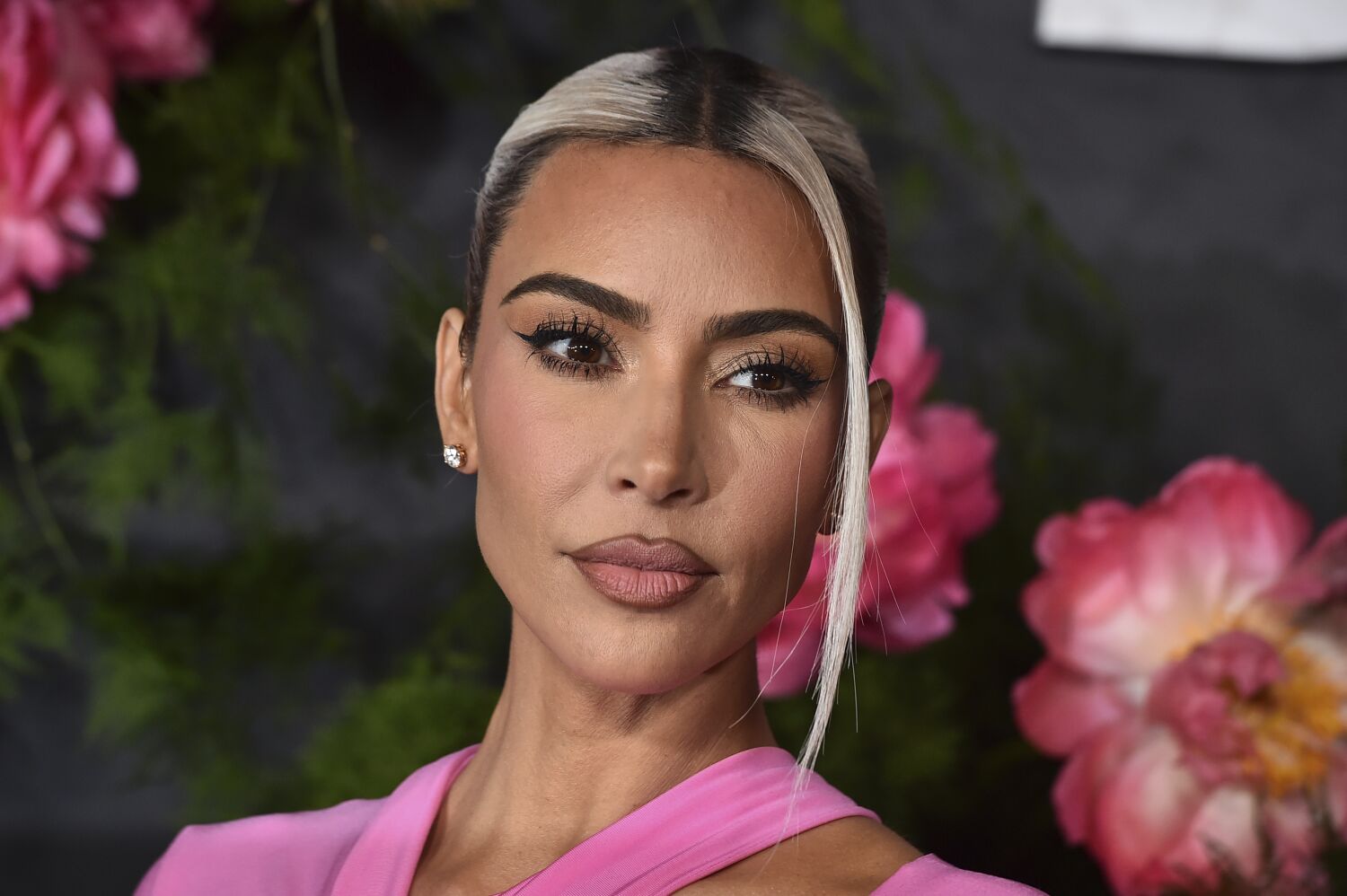 Kim Kardashian has broken her silence on a controversial Christmas ad campaign by collaborator Balenciaga that allegedly sexualized children.

On Sunday, the reality TV star and beauty mogul took to social media to release a statement responding to the campaign, which saw child models posing with teddy bears dressed in bondage gear. Amid the controversy, some pressured Kardashian to cut ties with the fashion house, which has often worked with the mega-influencer.

“I’ve been calm for the past few days, not because I wasn’t disgusted and outraged by Balenciaga’s recent campaigns, but because I wanted the opportunity to speak to their team to understand for myself how this could have happened,” he said Kardashian wrote in her statement.

“As a mother of four, I was shocked by the disturbing images. Child safety must be given the highest priority and any attempts to normalize child abuse of any kind should have no place in our society – period.”

Last week, Balenciaga apologized for the campaign and deleted the images “from all platforms”. Sharp-eyed online shoppers also spotted documents from a 2008 Supreme Court case involving “virtual child pornography” in the background of one of the images.

“We sincerely apologize for any offense our Christmas campaign may have caused,” the company said in a statement. “Our bear plush bags should not have been shown with children. … We apologize for showing disturbing documents in our campaign.

“We take this matter very seriously and are taking legal action against the parties responsible for creating the set containing unauthorized items for our Spring ’23 campaign photo shoot. We strongly condemn the abuse of children in any form. We stand for the safety and well-being of children.”

In her statement, Kardashian echoed Balenciaga’s response and confirmed that she had spoken to the company about the campaign. Her news comes about a month after Balenciaga dumped her estranged husband Kanye West following his repeated anti-Semitic remarks.

“I appreciate Balenciaga’s campaign removal and apology,” Kardashian continued. “I believe they understand the seriousness of the problem and will take the necessary measures to ensure that this never happens again.

“As for my future with Balenciaga, I am currently reassessing my relationship with the brand and basing it on their willingness to take responsibility for something that should never have happened – and the actions I expect them to take to protect children.”

Balenciaga filed a lawsuit against production company North Six and set designer Nicholas Des Jardins over the spring 2023 campaign in the New York State Supreme Court for the County of New York on Friday, according to the Washington Post.

The complaint alleges that “inexplicable acts and omissions” were unknown to Balenciaga, who described elements of the campaign as “malicious or, at the very least, extraordinarily reckless.” The company is seeking at least $25 million in damages over the PR controversy.

Balenciaga and North Six did not comment on the litigation in the Washington Post report. However, Des Jardins’ agent Gabriela Moussaieff told the Post that “everyone from Balenciaga was on the shoot and was present at every take and worked on editing every image in post-production,” claiming that Des Jardins “is being used as a scapegoat” in this case.

Rene Furterer’s Forticea Energizing Shampoo Is on Sale on Amazon