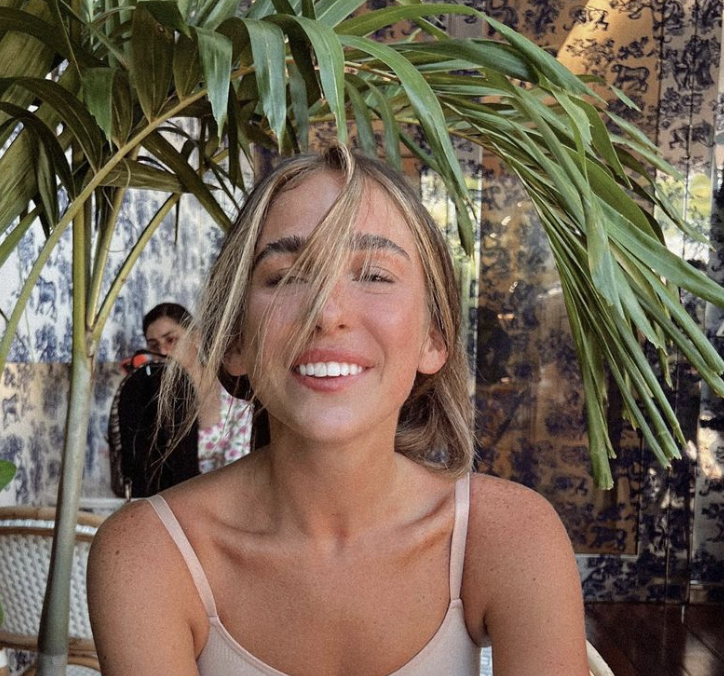 Ariana and her boyfriend Hudson McLeroy were reportedly taken to the Forsyth County, Georgia Jail by authorities on Saturday, August 13, 2022. During the course of this proceeding, they denied having done any such thing. And yet that wasn’t enough when the duo faced charges.

For her part, Ariana has been charged with drink driving and underage alcohol possession. She has since apparently been released on $5,120 bail.

Although this is the case, Ariana’s attorney, Justin Spizman insisted she had done nothing wrong. In an official statement on behalf of the star, he said specified the following: “Ariana was involved in a small fender bender.

“When police arrived at the scene, the investigating officer immediately launched an investigation into DUI. Despite Ariana’s constant pleas that she was upset and concerned about the minor accident, the officer wrongly concluded that she was impaired by alcohol.”

If these comments are taken as true, then they are very significant for the following reasons. First, they demonstrate that there may be further legal action by Ariana to establish her innocence.

Second, if she succeeds in proving her innocence, there could be a situation where the authorities, in turn, face charges of negligence in a lawsuit. Whatever the case, fans on social media had a lot to say on the matter.

People saw this as an attempt to avoid liability. A person wrote: “Everyone denies it TOTALLY!! I did! Pay your fine and take your courses! And #FJB.”

Time will tell how that plays out, but based on what we’ve seen so far, things aren’t looking good for Ariana. So there you have it folks. What did you think? Do let us know your thoughts in the comment section below.

6 Business Ideas You Can Pursue In The Sports Sector

Fifty Years After Declining Marlon Brando's Oscar for Him, Sacheen Littlefeather Gets an Apology