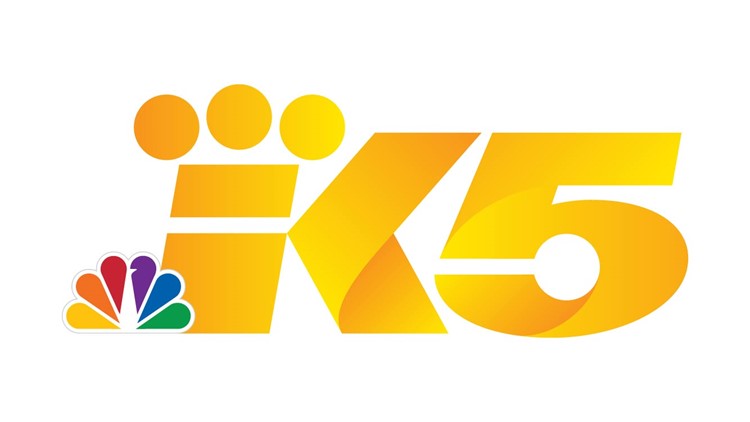 SEATTLE – KING 5 topped the 59th Annual Northwest Regional Emmy Awards, winning more than any other media organization in the region. The network took home 15 awards from the Northwest Chapter of the National Academy of Television Arts & Sciences (NATAS).

“The importance of journalism and an informed public is of paramount importance to everyone at KING 5,” said News Director Julie Wolfe. “These awards speak to our roots of excellence and how they are grounded in our humanity, our empathy and our ability to connect with each other and our community. I couldn’t be prouder to be part of this team.”

The Regional Emmy Awards recognize television achievements in Washington, Oregon, Idaho, Montana and Alaska. KING 5 continues its successful tradition and once again brought home more awards than any other media organization in the region. The investigative unit ran the station in recognition that year, taking home awards for its coverage of the Skagit River, COVID exceptions, autopsy events and the care system.

The Evening News team won Best Evening News Show for Large Markets and the entire station was honored with the Community Outreach Award for the 2021 Home Team Harvest campaign, raising food and donations for Washington state famine relief efforts. Also honored was “32 Days: On the road with the Seattle Kraken,” a 60-minute special that follows the Seattle NHL team’s journey from day one of training camp to opening night at the Climate Pledge Arena.

That same weekend, KING 5 was also named Second Place Network of the Year by the National Press Photojournalists Association, in recognition of the extraordinary work of the network’s photojournalists and multi-skilled journalists in collaboration with reporters. Additionally, KING 5 photojournalist Tom Tedford received first place in the live video journalism category for his coverage of the break-in at the governor’s mansion on January 6, 2021.

Fast-food workers to strike across California for better working conditions