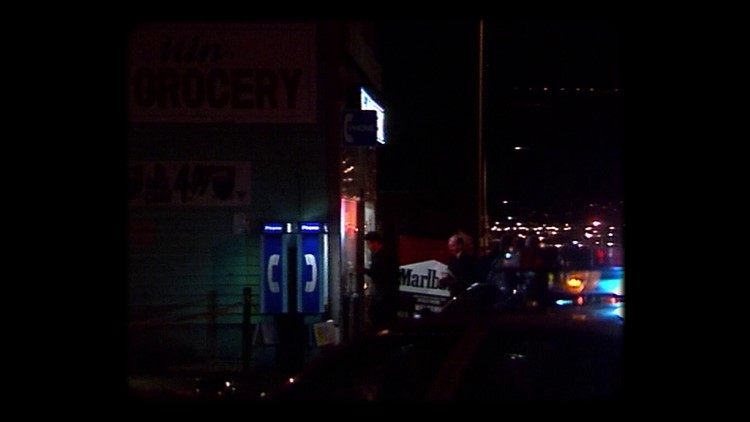 “It’s one of those scenes you can’t forget because it involves crying,” said Mark Mann, a retired sergeant from the Tacoma Police Department.

Mann was one of the first officers to show up at Min’s grocery store on January 18, 1995. The call came as an armed robber in Tacoma’s Portland Avenue Corridor, albeit shortly after. There it was discovered that shop owner Joung Nam Kim, a 56-year-old Korean immigrant, had been shot dead.

“The store was ransacked, the cash registers and the like, it looks like it was a robbery that went badly,” a public information officer for the Tacoma Police Department told a crew. KING 5 at the scene in 1995.

For Mann, the case was never closed. It still lives in his dreams and nightmares.

“It is horrible to watch a family work hard for a successful business and then let these street creatures take all of that away. It’s the opposite of the so-called ‘American dream,’ Mann said.

Missing people cases, murders and other mysteries are all solvable. To submit a tip to KING 5’s unsolved Northwest team, click here or fill out the form below.

Iran Considers Easing Some Restrictions on Women as Protests Continue

Amazon Can’t Get Out of Big Tech’s Meeting Hell