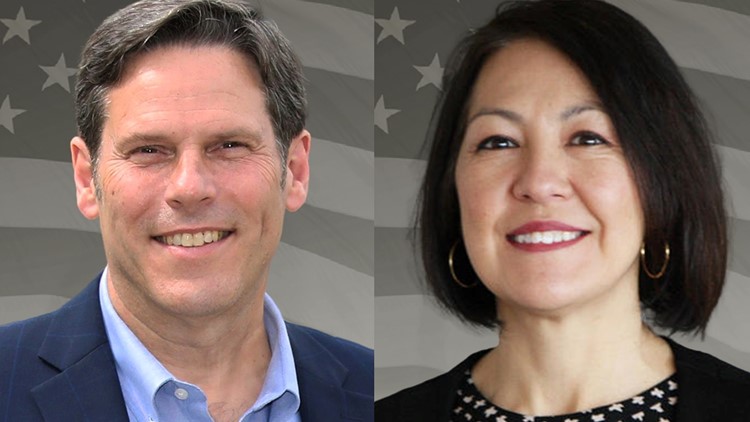 SEATTLE – Follow the results of the race for King County prosecutor between Leesa Manion and Jim Ferrell. The first total of votes will be released as soon as 8pm

Check out updated results from the 2022 Washington state general election

Manion said as King County prosecutor she will work towards reducing property crime and protecting victims and vulnerable people. She cited her expertise and experience in developing and implementing effective crime reduction strategies, juvenile justice reform, and victim support to KCPAO. As chief of staff, Manion oversaw a team of 600 people.

Manion said the main message of her campaign is public safety. She also introduced her experience with KCPAO.

“I am the only candidate who has worked with 100% of our offices, all 600 of our employees, all four of our divisions, both of our labor unions,” Manion said.

Ferrell said he is running for the King County prosecutor to “return justice and accountability” to the office. He cites his experience as mayor of Federal Way, which has 103,000 residents, and manages nearly 600 employees and a $103 million budget.

As an award-winning senior deputy prosecutor in King County, Ferrell said he has heard thousands of cases and tried hundreds of jury trials. Ferrell said he would use diversion programs to rehabilitate offenders and “bring people back to healthy productive lives.”

The top job is the responsibility of solving 4,500 unsolved felony cases that have piled up during the pandemic as courtrooms are closed.

“You have to expand capacity. That means maybe on an interim basis, bringing in professional judges and retired judges, and to expand the capacity,” said Ferrell, who said. added that he would analyze cases and make murders, violent crimes, and sexual assaults a priority.

The election comes at a time when some crime is trending higher in King County. So far the county is on track to surpass the number of shootings that occurred in 2021. In 2021, 460 victims were reported. Eighty-eight people were shot dead, and 372 were wounded. In 2022, there were 424 shooting victims as of July. Twenty of them died.

Steve Kornacki, and his khakis, return for midterm elections

Spotify Wrapped 2022: How to find your playlist, favorite songs