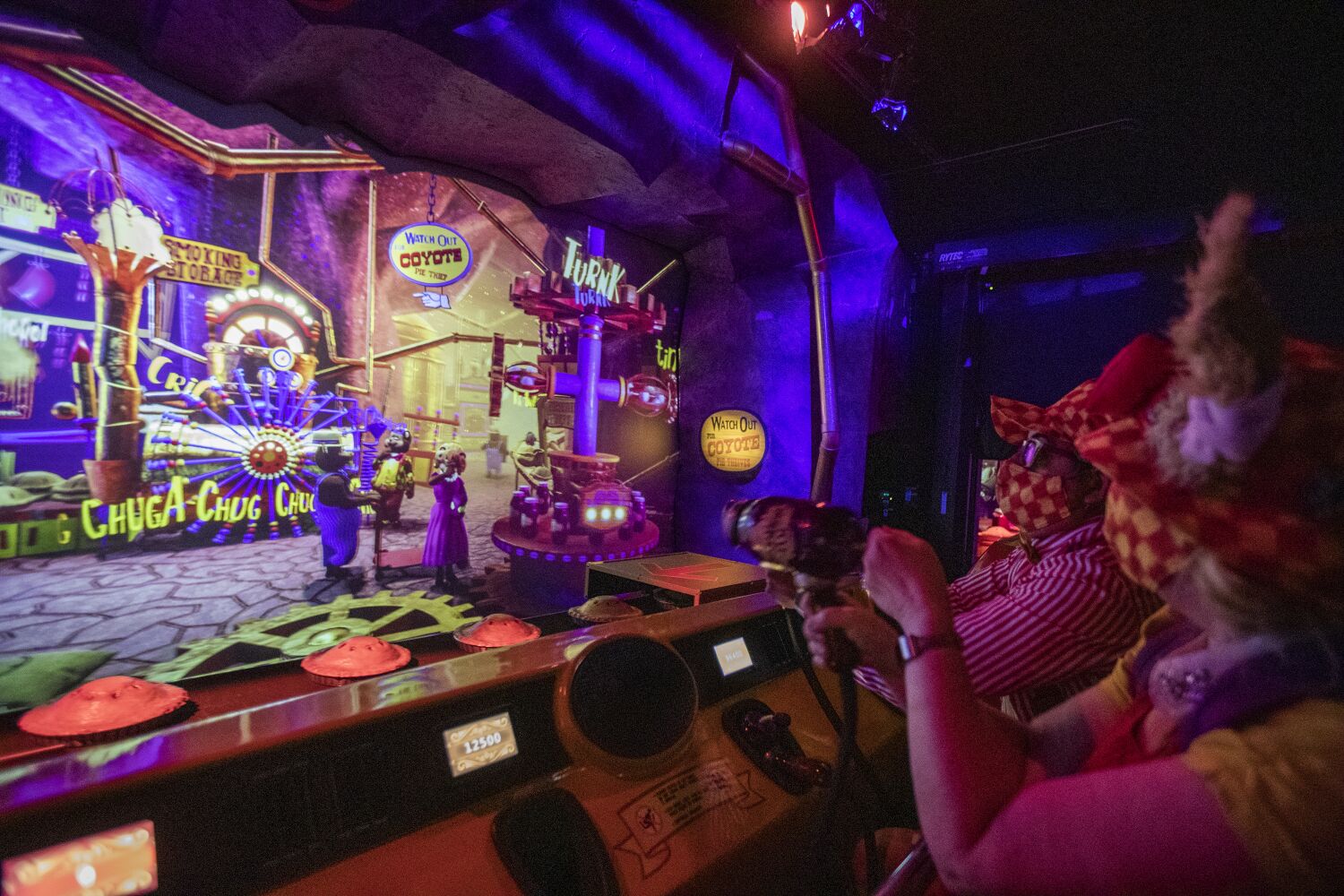 Knott’s Berry Farm, which banned unaccompanied minors after a series of fights with teenagers over the summer, announced Wednesday that adults accompanying groups of minors to their Halloween after-party may be given a free ticket.

The theme park implemented the oversight policy after several fights broke out and forced the park to close for three hours in early July. Some of the fighting was captured on videos posted to social media, showing security forces engaged in the melee and patrons fleeing.

Park officials had described the policy as “well received” and extended it to Friday, Saturday and Sunday and every Knott’s Scary Farm event night through October 31.

Accompanying persons must be at least 21 years old and present a valid photo ID. There is a limit of one free ticket for five minors.

Kids are suffering from toxic stress. Here’s some advice on how we can help them heal

You’ve Heard of King Charles III. Who Were I and II?