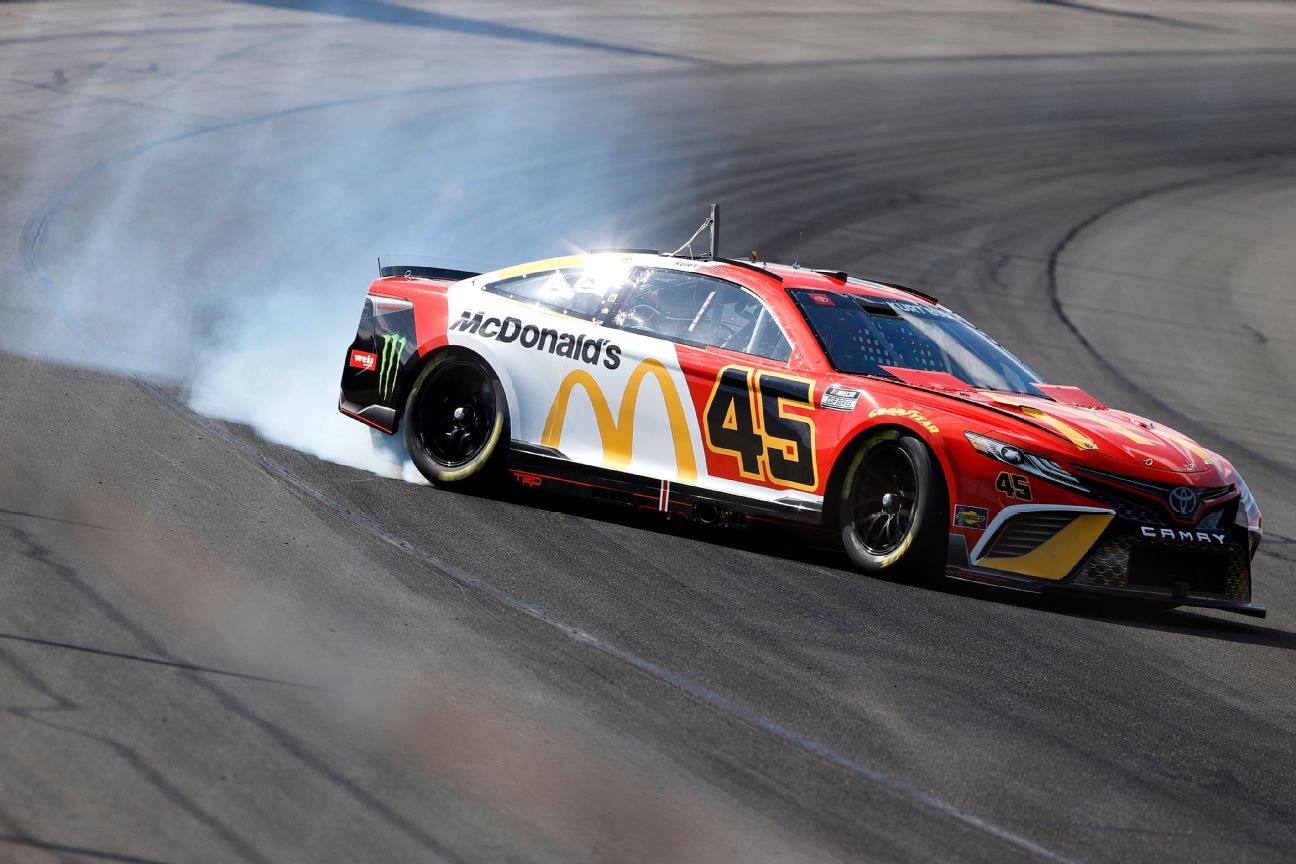 LONG POND, Pa. — Kurt Busch was not cleared by NASCAR’s medical staff to compete in Sunday’s race at Pocono Raceway and the 23XI Racing driver was replaced by 19-year-old Ty Gibbs.

Busch, 43, who has hinted that next season will be his last race in NASCAR, tweeted that he was suffering from “concussion-like symptoms” from a blow he sustained during Saturday’s qualifying session.

“That Tests indicate that that I’m still recovering,” wrote Busch.

Busch, who has 776 career Cup starts, is a 2004 series champion and is driving in his debut season for a team co-owned by Michael Jordan and Denny Hamlin. His No. 45 Chevrolet spun Saturday and slammed into NASCAR’s protective safety barriers.