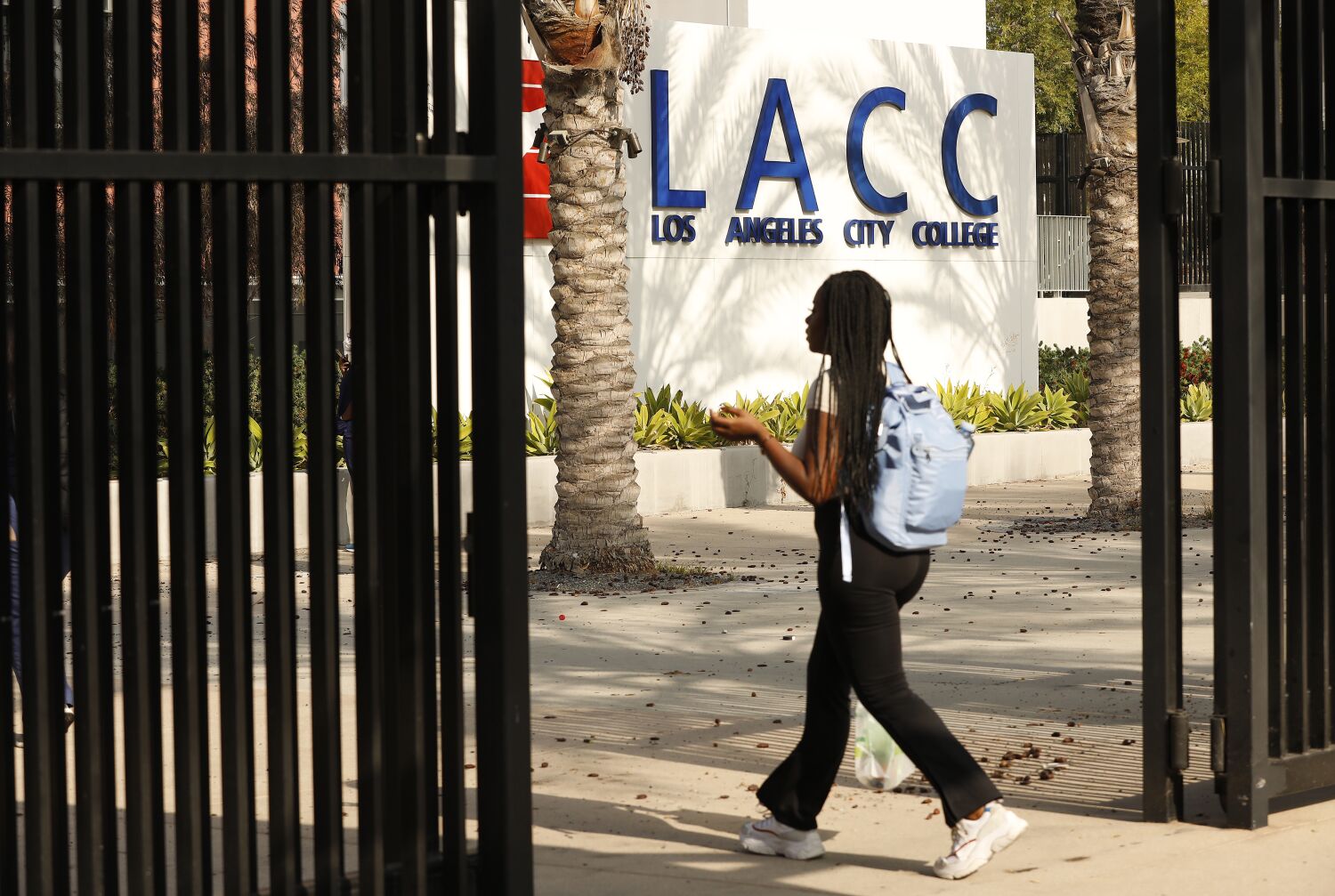 The Los Angeles Community College District has received a $1 million grant to continue providing free subway passes to about half a million students this academic year, officials said.

The initiative, called GoPass, provides LA community college students with a free Metro TAP card to use on all Metro buses and trains, as well as 13 other transit companies. The program benefits up to 500,000 students nationwide.

Sen. Dianne Feinstein (D-Calif.) secured $1 million in funding through a Congressional-led spending grant supporting the extension of GoPass for all 21 community colleges in Los Angeles County into the 2022-23 school year , according to a press release from the Los Angeles County Transportation Department.

“Lack of transportation is one of the top barriers for students seeking to complete their education, and that’s especially true in large metropolitan areas like Los Angeles,” Feinstein said.

The majority of LA’s community college students come from low-income communities, and the district says more than half of its students live at or below the poverty line. Metro U passes cost $160 or more per semester.

The initiative started in December 2021 after a push by student advocates. The GoPass has added 20 school districts in its sophomore year and plans to add 10 more, Metro officials said, and is offering free transit passes to students at participating K-12 schools.

The agency said it aims to double attendance next year.

Why it's so hard to get real Italian beef outside Chicago

Who is Joe Mazzulla? Meet the interim head coach of the Boston Celtics