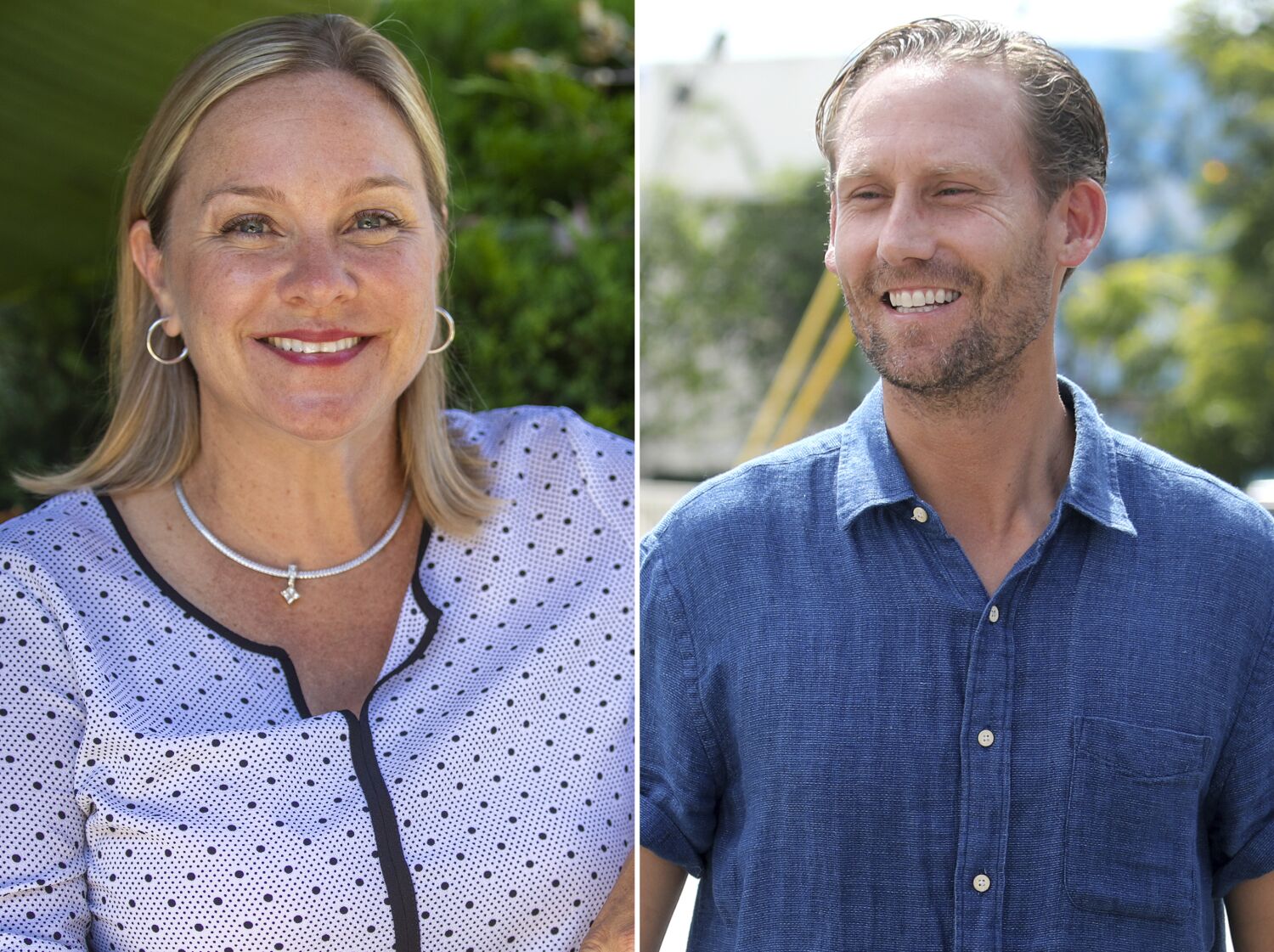 Like Bonin, Darling opposed a Los Angeles city ordinance allowing council members to designate parks, libraries, and other areas off-limits to homeless camps. He said too much emphasis had been placed on moving people without creating the temporary and permanent homes that help get them off the streets.

Darling did not comment on another LA ordinance that banned camping near schools and daycares. He said he will not fight enforcement of these new restrictions.

The Venice resident has backed a number of new housing proposals, including one that would create 140 units for homeless and low-income people on the median of Venice Boulevard in Venice. He has criticized Park for opposing this plan and for not specifying new housing projects that she would support.

Park said she would use the anti-camping ordinance to stop people moving to certain neighborhoods. She also supported the city council in banning camping near schools.

Park said she would prioritize opening public spaces back to the public rather than just letting people without shelter take over.

The attorney supported police, social workers and others who in June shut down a camp of about 60 tents that had mushroomed in Centennial Park, which occupies the median of Venice Boulevard. Park said homeless people from the camp were given decent alternatives.

Darling said the Centennial Park cleanup was carried out prematurely, without proper care and preparation for the people who lived there, some of whom eventually moved to nearby public spaces.

Which MLS-based USMNTers are going to the World Cup?

Key Ukrainian city teeters in a battle of ‘terrifying’ cost