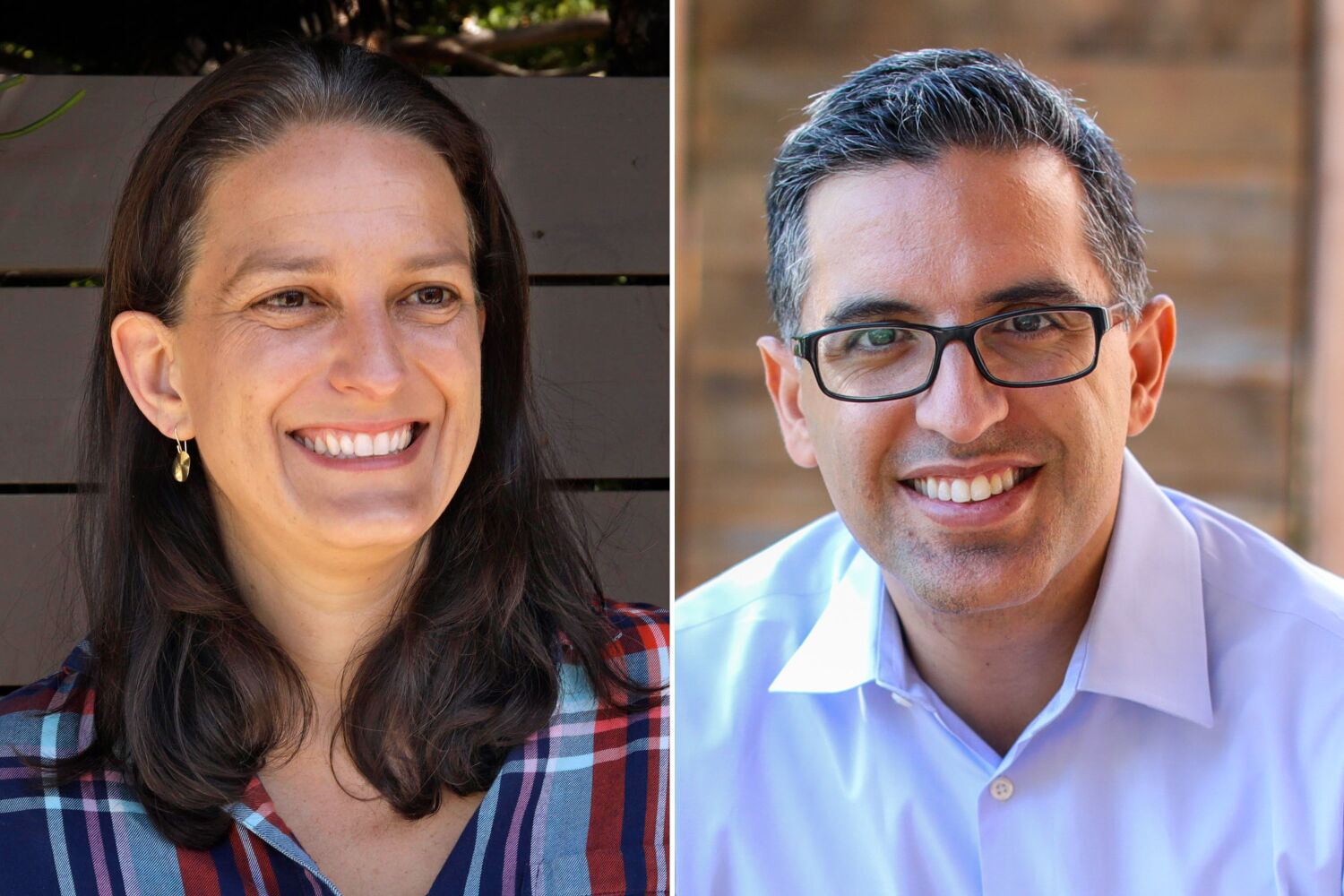 Yebri and Yaroslavsky have a lot in common: Both are lawyers in their early 40s with small children. They each spent part of their childhood in the district and have broadly similar views on many issues, although they differ on some specifics. Both are Democrats.

Yaroslavsky has deep family roots in local politics — her father-in-law is Zev Yaroslavsky, who represented District 5 on the city council for nearly two decades, and her mother was district director for the LA area for Supervisor Sheila Kuehl when Kuehl was there on the state legislature.

Before entering the race, Yaroslavsky worked for Kuehl for more than six years, handling public health, environmental issues and arts for the district manager. She began her career as a land use advocate at Latham & Watkins, a politically influential law firm where she also lobbied, and spent several years with an environmental nonprofit.

Yebri is part of a family of Iranian refugees who came to the United States as an infant in 1983.

He co-founded a Century City law firm and served on several nonprofit boards, including Bet Tzedek, where he assisted legal counsel and volunteered on tenants’ cases. He was previously a member of the Los Angeles Civil Service Commission and the District Attorney’s Office of Gun Violence Prevention Task Force. He also co-founded 30 Years After, an LA-based Iranian-American Jewish civic organization.

Freddie Gibbs Weighs In On PnB Rock Death: It's A 'Lose-Lose' Situation