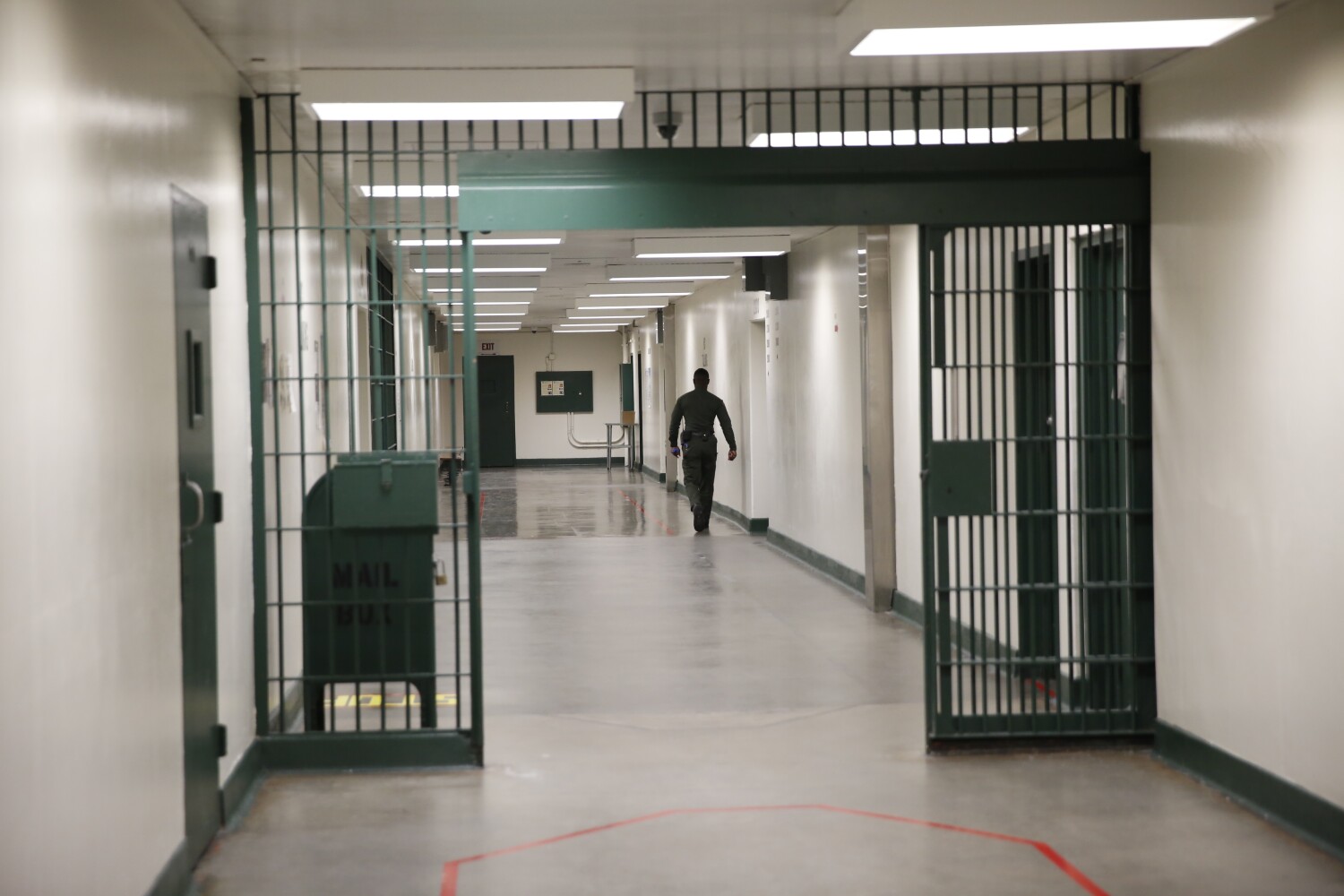 A former detention assistant for the Los Angeles County Sheriff on Friday filed no contest to charges that he attempted to smuggle methamphetamine into the Men’s Central Penitentiary in 2018, Los Angeles prosecutors said.

Jose Flores, 43, pleaded guilty to attempting to bring an illegal substance to prison and was immediately sentenced to two years of formal probation and 300 hours of community service.

“Someone trying to smuggle drugs into a prison is betraying public trust and creating an unsafe environment,” Dist said. atty said George Gascón in a press release.

Charges against Flores were not brought until November 2021, three years after the arrest.

Custody assistants are not sworn members of the Los Angeles County Sheriff’s Department, but instead assist in patrolling the county’s jails and supervise inmates.

Person detained after sheriff’s deputies are shot at in East L.A.